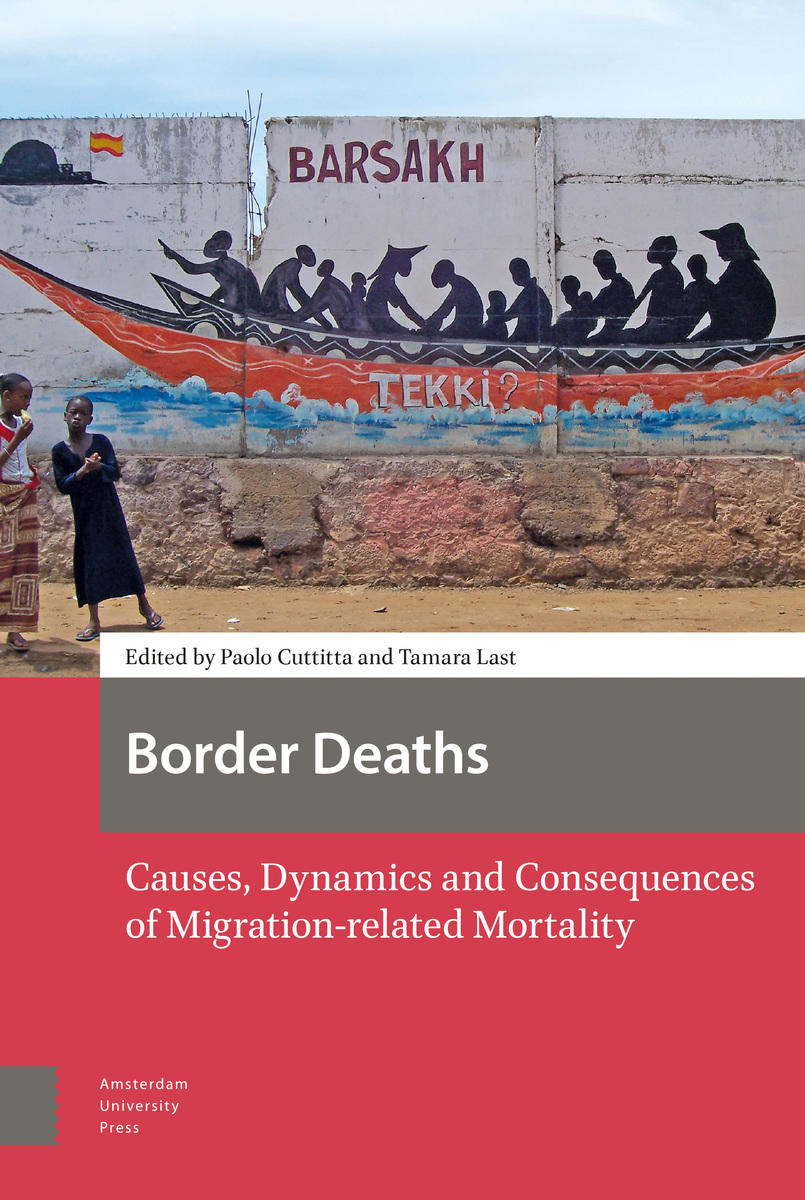 ABOUT THIS BOOK
Border deaths are a result of dynamics involving diverse actors, and can be interpreted and represented in various ways. Critical voices from civil society (including academia) hold states responsible for making safe journeys impossible for large parts of the world population. Meanwhile, policy-makers argue that border deaths demonstrate the need for restrictive border policies. Statistics are widely (mis)used to support different readings of border deaths. However, the way data is collected, analysed, and disseminated remains largely unquestioned. Similarly, little is known about how bodies are treated, and about the different ways in which the dead - also including the missing and the unidentified - are mourned by familiars and strangers. New concepts and perspectives contribute to highlighting the political nature of border deaths and finding ways to move forward. The chapters of this collection, co-authored by researchers and practitioners, provide the first interdisciplinary overview of this contested field.
AUTHOR BIOGRAPHY
Paolo Cuttitta is a Marie Curie fellow at the Centre de Recherche sur l'Action Locale, Université Paris 13. He previously worked at Vrije Universiteit Amsterdam and Palermo University. His current research looks at humanitarian border management and the changing roles of state and non-state actors in the EU/North African border regime.Tamara Last was awarded her doctorate at Vrije Universiteit Amsterdam for her empirical research on EU border deaths. She designed and managed the Deaths at the Borders Database. Her postdoctoral research at ACMS (University of the Witwatersrand) focuses on decolonisation of migration governance in Africa.