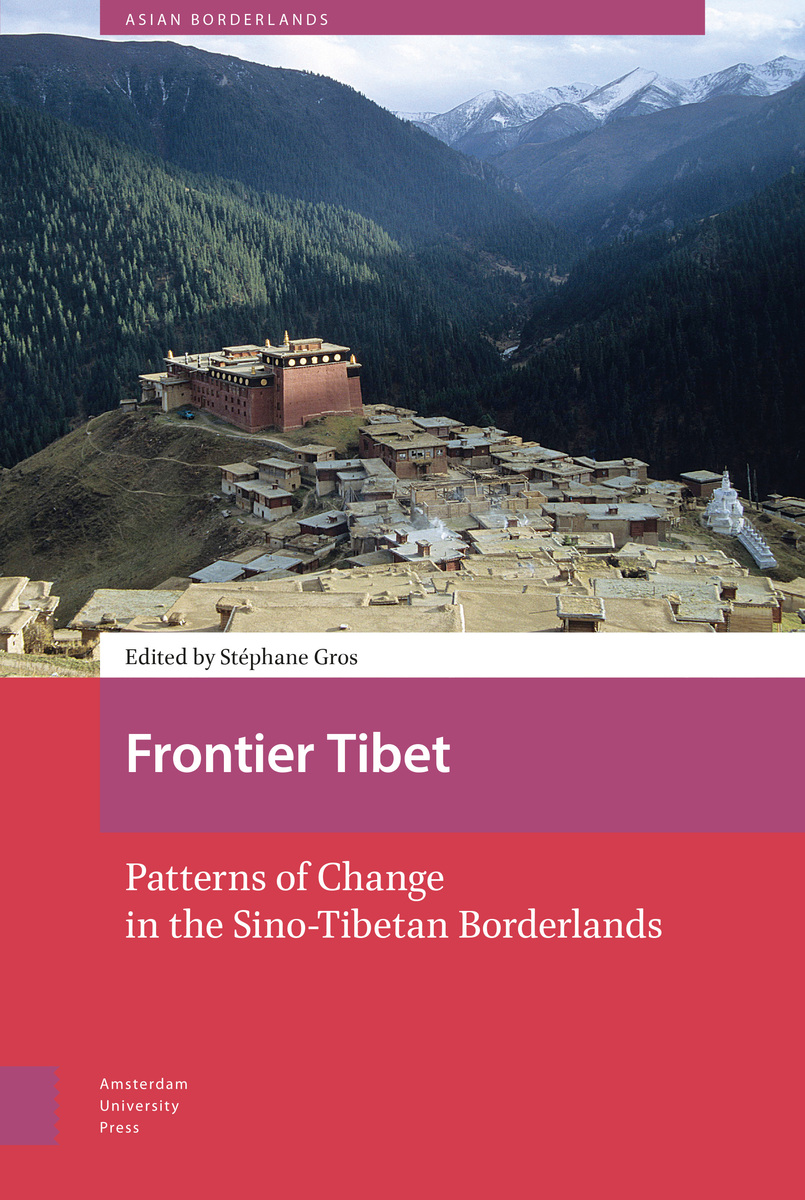 Frontier Tibet: Patterns of Change in the Sino-Tibetan Borderlands

ABOUT THIS BOOK
Frontier Tibet: Patterns of Change in the Sino-Tibetan Borderlands addresses a historical sequence that sealed the future of the Sino-Tibetan borderlands. It considers how starting in the late nineteenth century imperial formations and emerging nation-states developed competing schemes of integration and debated about where the border between China and Tibet should be. It also ponders the ways in which this border is internalised today, creating within the People’s Republic of China a space that retains some characteristics of a historical frontier. The region of eastern Tibet called Kham, the focus of this volume, is a productive lens through which processes of place-making and frontier dynamics can be analysed. Using historical records and ethnography, the authors challenge purely externalist approaches to convey a sense of Kham’s own centrality and the agency of the actors involved. They contribute to a history from below that is relevant to the history of China and Tibet, and of comparative value for borderland studies.
AUTHOR BIOGRAPHY
Stéphane Gros is an anthropologist at the Centre for Himalayan Studies (CNRS, France). He is the author of La Part Manquante (2012), and he recently guest-edited two special issues of relevance to Southwest China (‘Worlds in the making’, Cahiers d’Extrême-Asie, no. 23) and Eastern Tibet (‘Frontier Tibet’, Cross-Currents, no. 19).