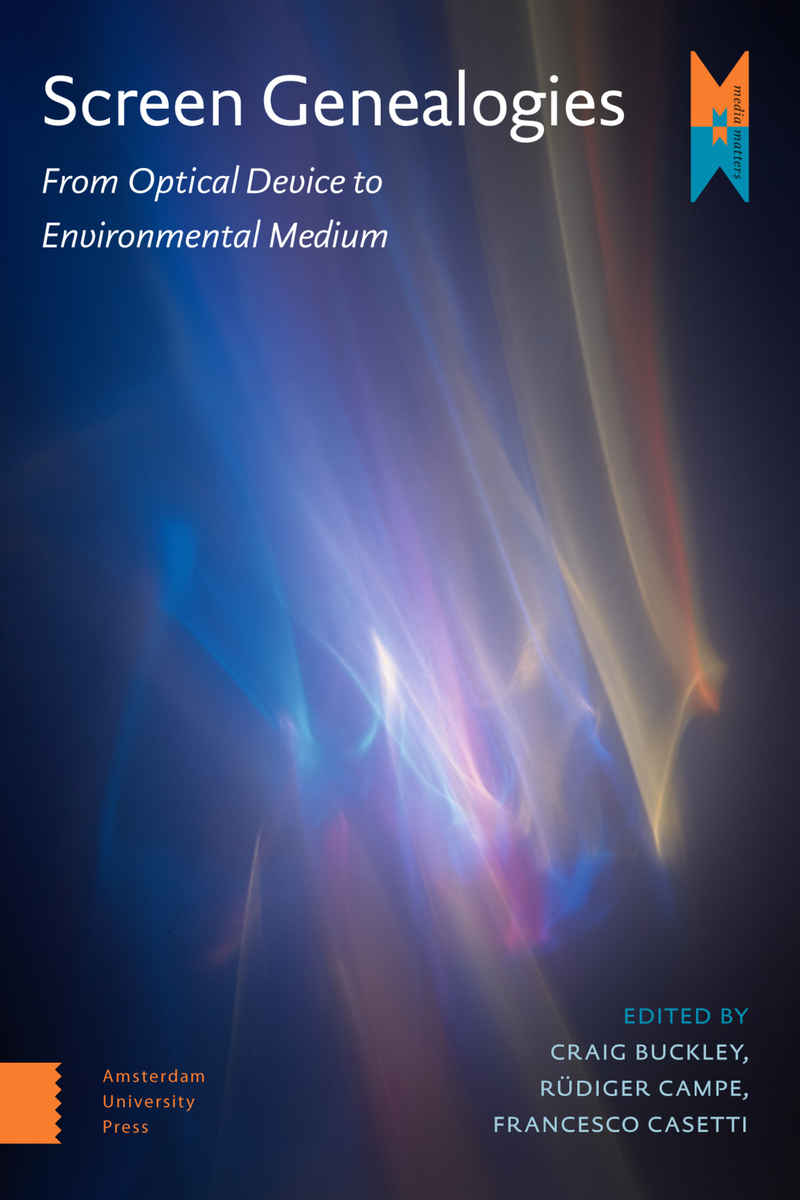 ABOUT THIS BOOK
Against the grain of the growing literature on screens, *Screen Genealogies* argues that the present excess of screens cannot be understood as an expansion and multiplication of the movie screen nor of the video display. Rather, screens continually exceed the optical histories in which they are most commonly inscribed. As contemporary screens become increasingly decomposed into a distributed field of technologically interconnected surfaces and interfaces, we more readily recognize the deeper spatial and environmental interventions that have long been a property of screens. For most of its history, a screen was a filter, a divide, a shelter, or a camouflage. A genealogy stressing transformation and descent rather than origins and roots emphasizes a deeper set of intersecting and competing definitions of the screen, enabling new thinking about what the screen might yet become.
AUTHOR BIOGRAPHY
[Craig Buckley](https://arthistory.yale.edu/people/craig-buckley) is an assistant professor of Modern and Contemporary architecture in the History of Art Department at Yale University.[Rüdiger Campe](https://german.yale.edu/people/rudiger-campe) is the Alfred C. and Martha F. Mohr Professor of Germanic Languages & Literatures at Yale University.[Francesco Casetti](https://filmstudies.yale.edu/people/francesco-casetti) is the Thomas E. Donnelly Professor of Humanities and Film and Media Studies at Yale University.