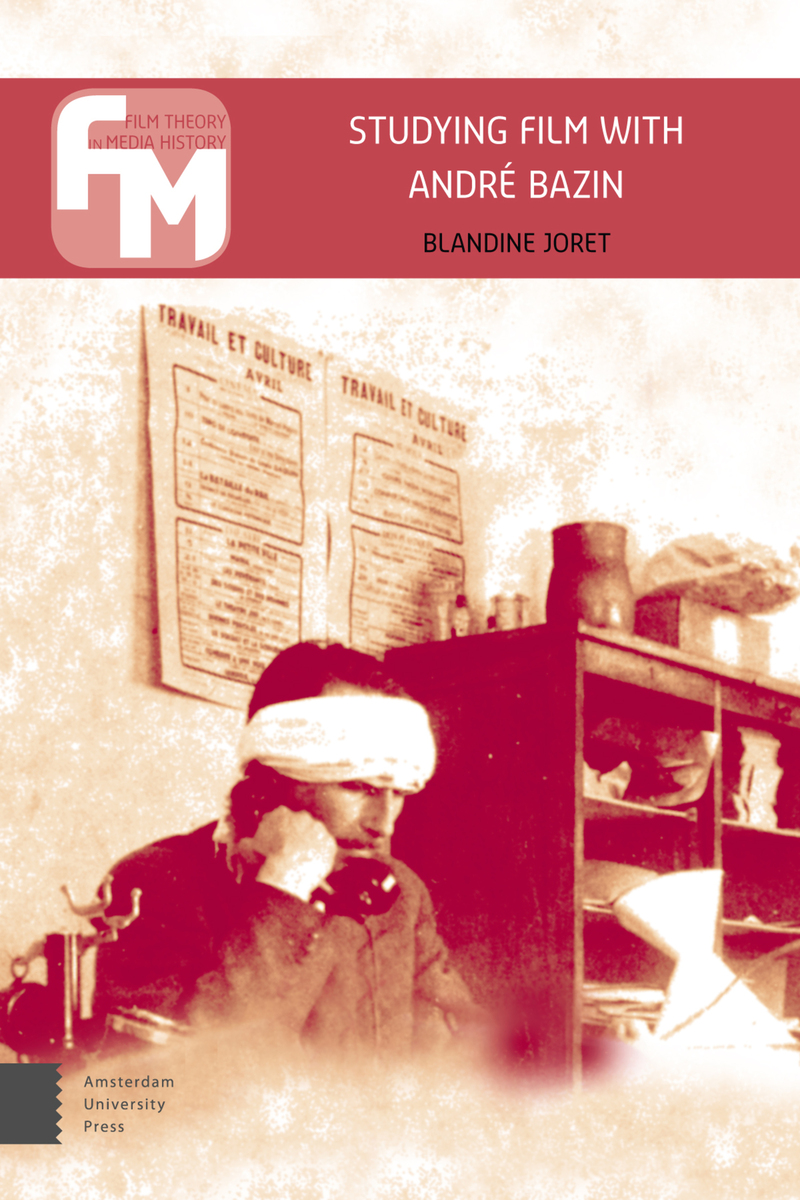 ABOUT THIS BOOK
The impact of French film critic André Bazin (1918-1958) on the development of film studies, though generally acknowledged, remains contested. A passionate initiator of film culture during his lifetime, his ideas have been challenged, defended and revived throughout his afterlife. Studying Film with André Bazin offers an entirely original interpretation of major concepts from Bazin’s legacy, such as auteur theory, realism, film language and the influence of film on other arts (poetry and painting in particular). By examining mostly unknown and uncollected texts, Blandine Joret explains Bazin’s methodology and adopts it in a contemporary reading, linking his ideas to major philosophical and scientific frameworks as well as more recent media practices such as advertising, CGI, 3D cinema and Virtual Reality. In tune with 21st-century concerns in media culture and film studies, this book addresses a wide readership of film scholars, students and cinephiles.
AUTHOR BIOGRAPHY
[Blandine Joret](https://www.uva.nl/profiel/j/o/b.joret/b.joret.html) is a lecturer in Film and Media Studies at the University of Amsterdam. Her current research looks at the intersection of immersion and pedagogy, with a specific emphasis on 3D and Virtual Reality.