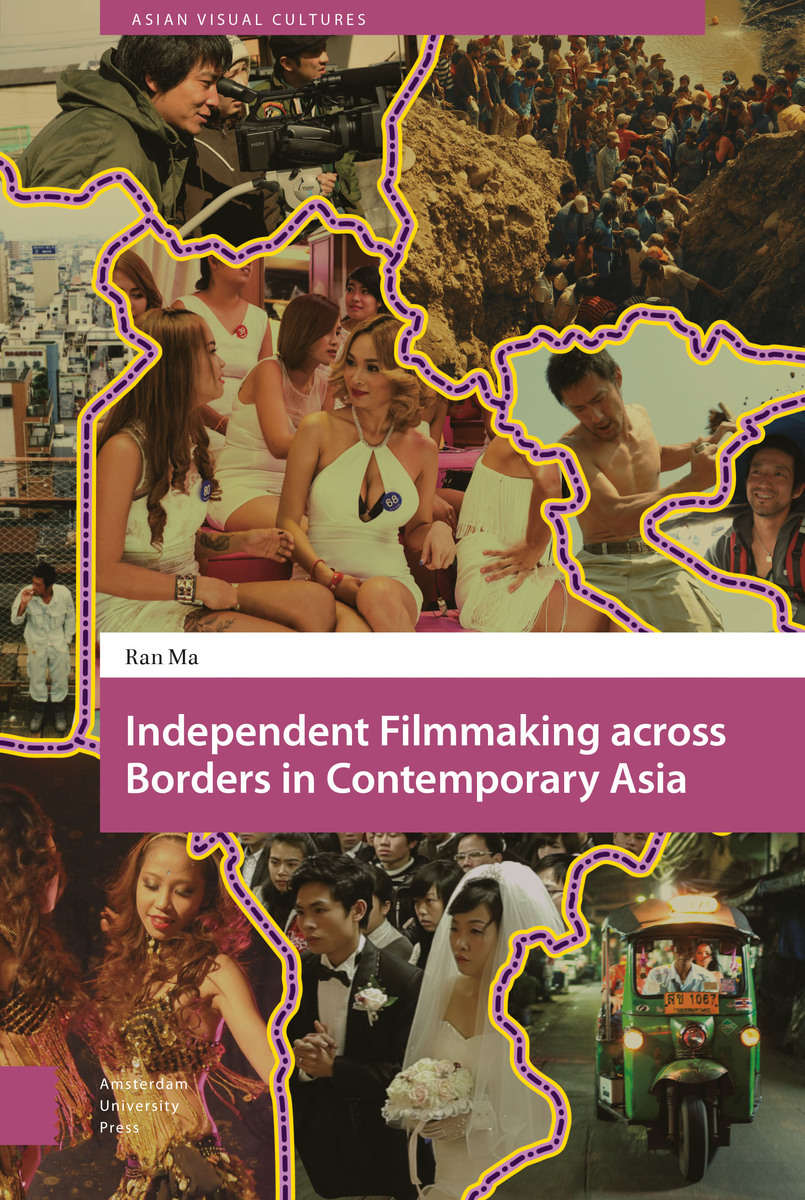 ABOUT THIS BOOK
Independent Filmmaking across Borders in Contemporary Asia examines an array of auteur-driven fiction and documentary independent film projects that have emerged since the turn of the millennium from East and Southeast Asia, a strand of transnational filmmaking that converges with Asia’s vibrant yet unevenly developed independent film movements amidst global neoliberalism. These projects bear witness to and are shaped by the ongoing historical processes of inter-Asia interaction characterized by geopolitical realignment, migration, and population displacement. This study threads together case studies of internationally acclaimed filmmakers, artists, and collectives such as Zhang Lu, Kuzoku, Li Ying, Takamine Go, Yamashiro Chikako, and Midi Z, all of whose transborder journeys and cinematic imaginations disrupt static identity affiliations built upon national, ethnic, or cultural differences. This border-crossing filmmaking can be viewed as both an aesthetic practice and a political act, reframing how people, places, and their interconnections can be perceived — thereby opening up possibilities to reimagine Asia and its connections to globalization.
AUTHOR BIOGRAPHY
[Ran Ma](https://www.lit.nagoya-u.ac.jp/english/g30/ma-ran/) is an associate professor at the 'Japan-in-Asia' Cultural Studies Program, Graduate School of Humanities, Nagoya University, Japan. She has contributed chapters to Chinese Film Festivals: Sites of Translation (2017) and the upcoming anthology The Japanese Cinema Book.