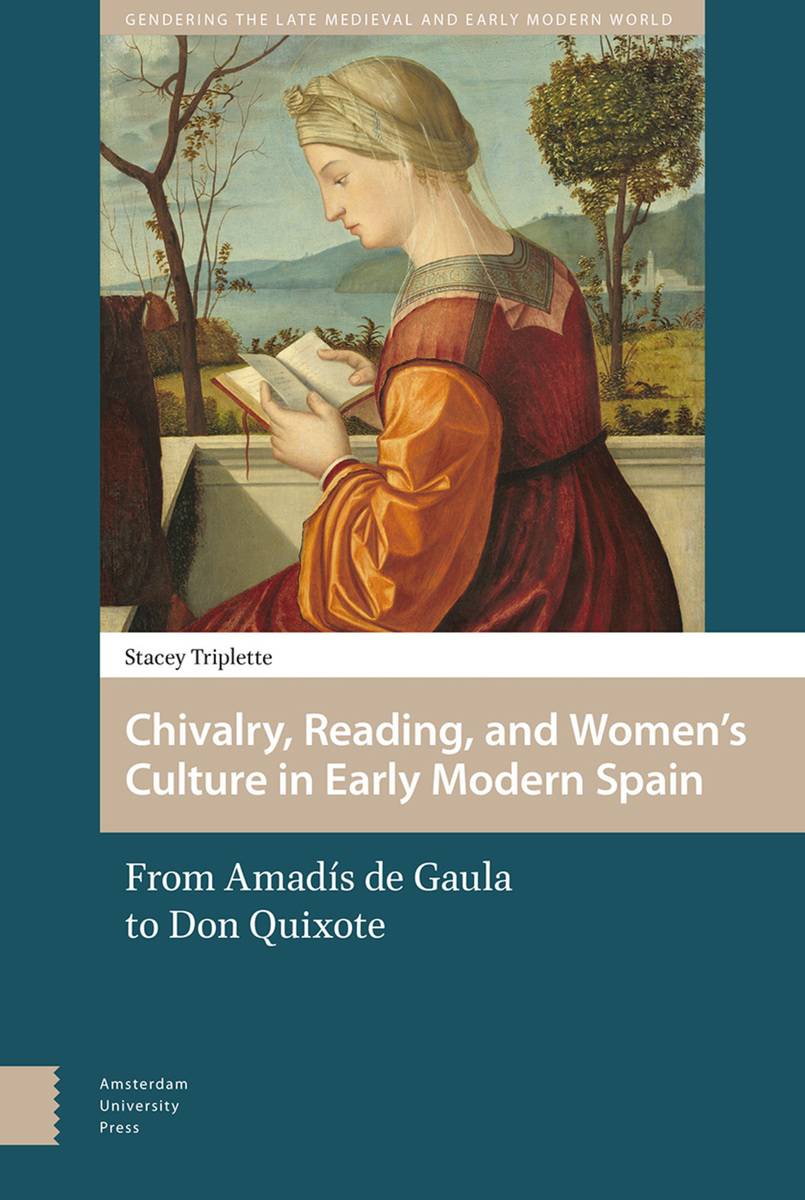 ABOUT THIS BOOK
The Iberian chivalric romance has long been thought of as an archaic, masculine genre and its popularity as an aberration in European literary history. Chivalry, Reading, and Women’s Culture in Early Modern Spain contests this view, arguing that the surprisingly egalitarian gender politics of Spain’s most famous romance of chivalry has guaranteed it a long afterlife. Amadís de Gaula had a notorious appeal for female audiences, and the early modern authors who borrowed from it varied in their reactions to its large cast of literate female characters. Don Quixote and other works that situate women as readers carry the influence of Amadís forward into the modern novel. When early modern authors read chivalric romance, they also read gender, harnessing the female characters of the source text to a variety of political and aesthetic purposes.
AUTHOR BIOGRAPHY
Stacey Triplette is an Assistant Professor of Spanish and French at the University of Pittsburgh at Greensburg. Her essays have appeared in Cervantes: Bulletin of the Cervantes Society of America, Bulletin of Spanish Studies, and La corónica.