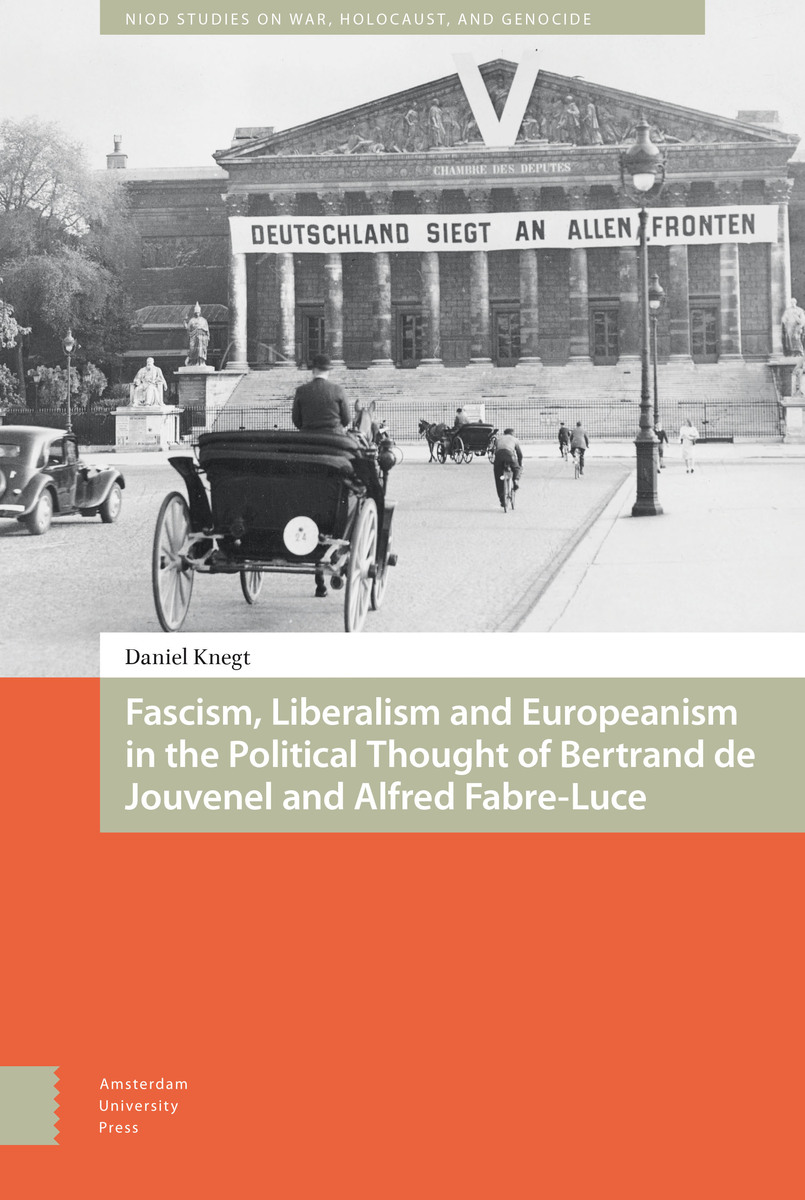 Fascism, Liberalism and Europeanism in the Political Thought of Bertrand de Jouvenel and Alfred Fabre-Luce

ABOUT THIS BOOK
Despite the recent rise in studies that approach fascism as a transnational phenomenon, the links between fascism and internationalist intellectual currents have only received scant attention. This book explores the political thought of Bertrand de Jouvenel and Alfred Fabre-Luce, two French intellectuals, journalists and political writers who, from 1930 to the mid-1950s, moved between liberalism, fascism and Europeanism. Daniel Knegt argues that their longing for a united Europe was the driving force behind this ideological transformation-and that we can see in their thought the earliest stages of what would become neoliberalism.
AUTHOR BIOGRAPHY
Daniel Knegt is history lecturer at the University of Amsterdam. In 2015, he received his PhD at the European University Institute. His principle research interests include transnational fascism, alternative currents in Europeanist thought, the intellectual history of mid-twentieth-century France and the early neoliberal movement.