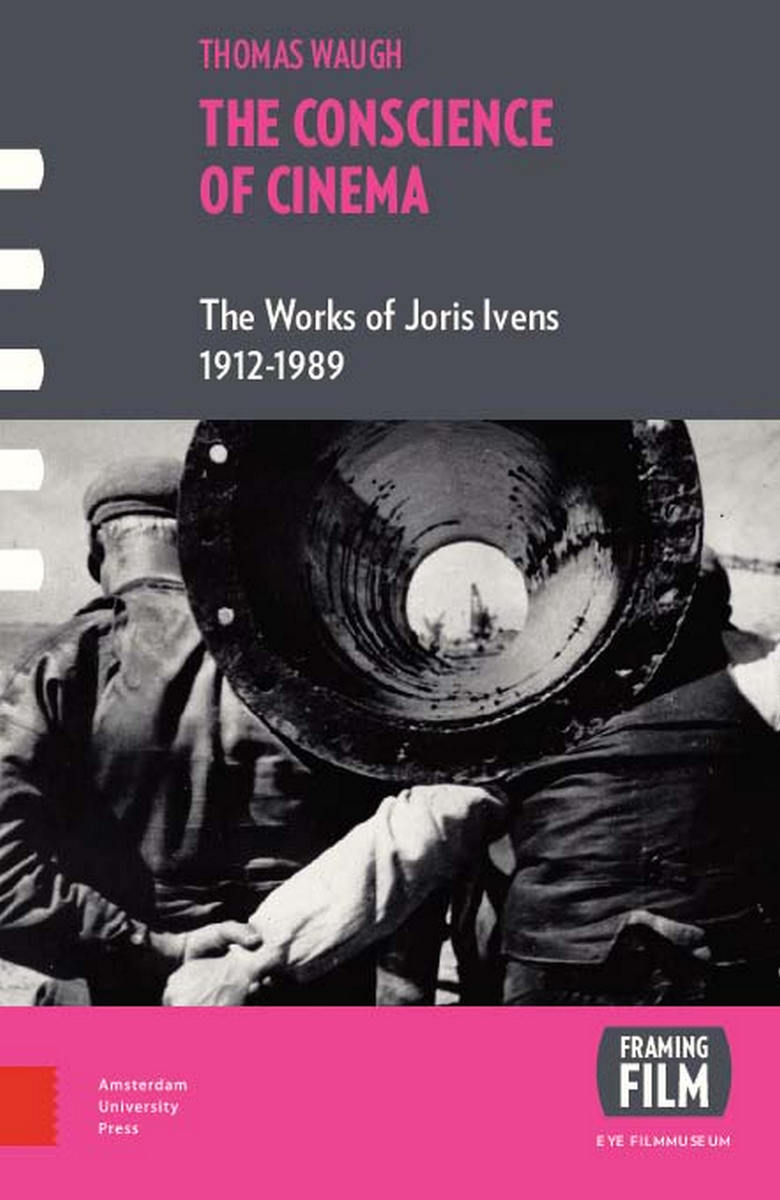 The Conscience of Cinema

ABOUT THIS BOOK
This is the first book to survey the entire career of Joris Ivens, a prolific documentary filmmaker who worked on every continent over the course of seven decades. More than a biography of a leftist committed to changing the world through film, The Conscience of Cinema is also a microcosmic history of the documentary and its form, culture, and place within twentieth-century world cinema. Ivens worked in almost every genre, including the essay, compilation, hybrid dramatization, socialist realism, and more. Whether in his native Netherlands, the Soviet Union, the United States, Vietnam, or beyond, he left an indelible artistic and political mark that continues to resonate in the twenty-first century.
AUTHOR BIOGRAPHY
Thomas Waugh is University Research Chair in Documentary and in Sexual Representation at Concordia University, Montreal, where he has taught since 1976. His most recent books are The Right to Play Oneself: Looking Back on Documentary Film (2011) and The Perils of Pedagogy: The Works of John Greyson (2013).