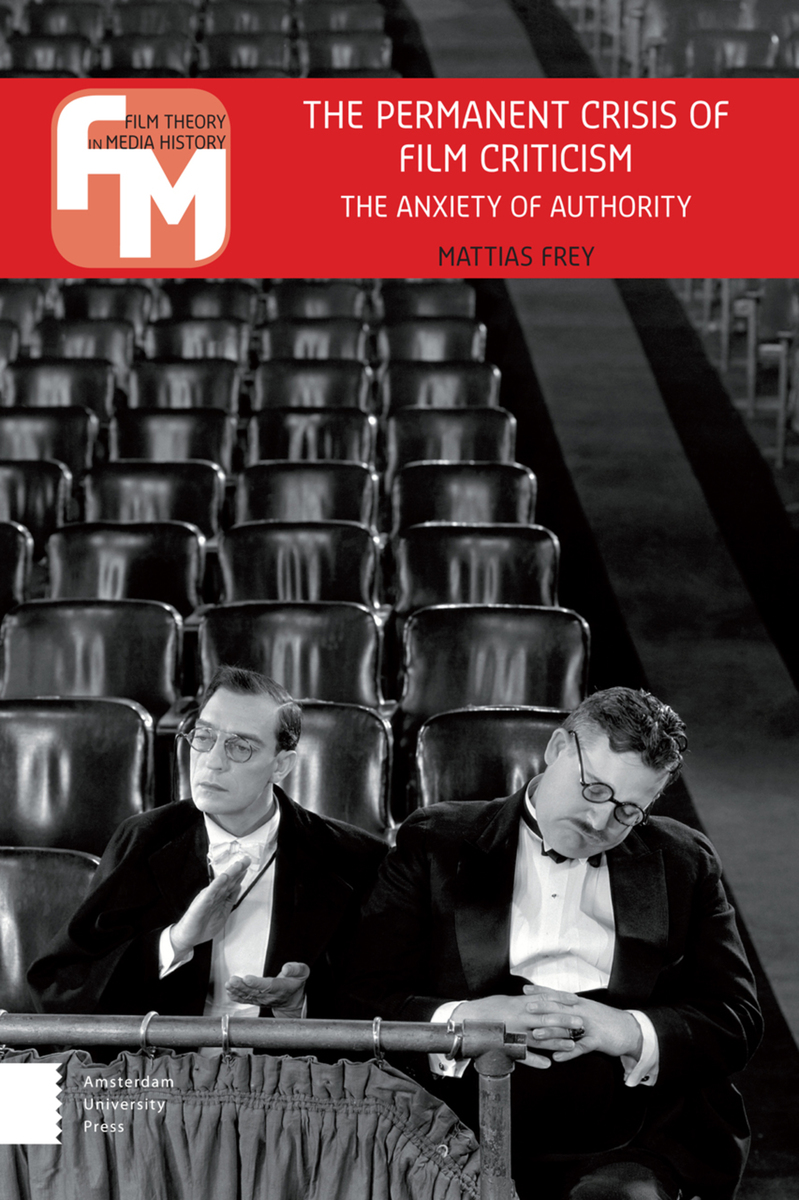 The Permanent Crisis of Film Criticism: The Anxiety of Authority

ABOUT THIS BOOK
Film criticism is in crisis. Dwelling on the many film journalists made redundant at newspapers, magazines, and other 'old media' in past years, commentators have voiced existential questions about the purpose and worth of the profession in the age of WordPress blogospheres and proclaimed the 'death of the critic'. Bemoaning the current anarchy of internet amateurs and the lack of authoritative critics, many journalists and academics claim that in the digital age, cultural commentary has become dumbed down and fragmented into niche markets. Mattias Freu, arguing against these claims, examines the history of film critical discourse in France, Germany, the United Kingdom, and the United States . He demonstrates that since its origins, film criticism has always found itself in crisis: the need to show critical authority and the anxieties over challenges to that authority have been longstanding concerns.
AUTHOR BIOGRAPHY
Mattias Frey is senior lecturer in film at the University of Kent, author of Postwall German Cinema: History, Film History, and Cinephilia, co-editor of Cine-Ethics: Ethical Dimensions of Film Theory, Practice, and Spectatorship, and editor of the journal Film Studies.