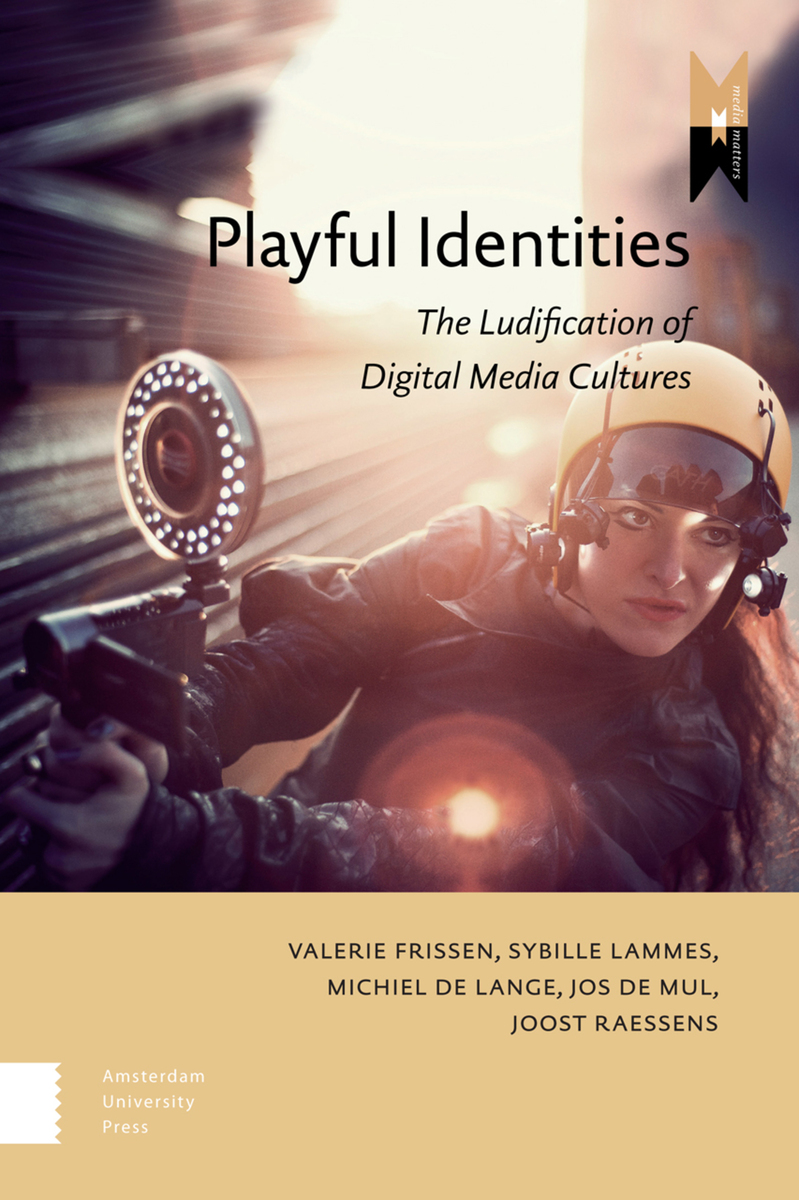 ABOUT THIS BOOK
In this edited volume, eighteen scholars examine the increasing role of digital media technologies in identity constructionthrough play. Going beyond computer games, this interdisciplinary collection argues that present-day play and games are not only appropriate metaphors for capturing postmodern human identities, but are in fact the means by which people create their identity. From discussions of World of Warcraft and Foursquare to digital cartographies, the combined essays form a groundbreaking volume that features the most recent insights in play and game studies, media research, and identity studies.
AUTHOR BIOGRAPHY
Michiel de Lange is Assistant Professor of New Media and Digital Culture in the Department of Media and Culture Studies at Utrecht University. He is co-founder of The Mobile City, a platform for the study of new media and urbanism, an advisor of E-Culture at Mediafonds, and works as a researcher in the field of (mobile) media, urban culture, identity and play. He is a researcher in the NWO Creative Industries funded project The Hackable City, about the ways digital media shape the future of city making.Sybille Lammes is Full Professor of New Media and Digital Culture at The Centre for the Arts in Society (LUCAS) at Leiden University. She has been a visiting Senior Research Fellow at The University of Manchester, and has worked as a researcher at the Centre for Interdisciplinary Methodologies at the University of Warwick, as well as the media studies departments of Utrecht University and the University of Amsterdam. Her background is in media studies and play studies, which she has always approached from an interdisciplinary angle, including cultural studies, science and technology studies, postcolonial studies, and critical geography. She is co-editor of Playful identities: The ludification of digital media cultures (Amsterdam University Press 2015), Mapping time (Manchester University Press 2018; forthcoming) and The Routledge handbook of interdisciplinary research methods (Routledge 2018; forthcoming). She is an ERC laureate and has been the PI of numerous research projects.Valerie Frissen is Managing Director of the SIDN Fund and professor of ICT & Social Change at Erasmus University Rotterdam.Joost Raessens is chair and Full Professor of Media Theory at Utrecht University, The Netherlands, and scientific director of the Utrecht Center for Game Research (gameresearch.nl). His research concerns the 'ludification of culture,' focusing on games for change in relation to global climate change and refugee and migration issues. Raessens was conference chair of the first DiGRA conference Level Up in Utrecht (digra2003.org) and leads the research project "Persuasive gaming: From theory-based design to validation and back" (persuasivegaming.nl). Along his book publications (see raessens.nl for a complete overview) are the Handbook of computer games studies (The MIT Press 2005), Homo ludens 2.0: The ludic turn in media theory (Utrecht University 2012), and Playful identities: The ludification of digital media cultures (Amsterdam University Press 2015).Jos de Mul is full professor of Philosophy of Man and Culture at the Faculty of Philosophy, Erasmus University Rotterdam. He has also taught at the University of Michigan (Ann Arbor) and Fudan University (Shanghai). His publications include: The Tragedy of Finitude. Dilthey's Hermeneutics of Life (Yale UP 2004) and Destiny Domesticated. The Rebirth of Tragedy out of the Spirit of Technology (SUNY, March 2014).