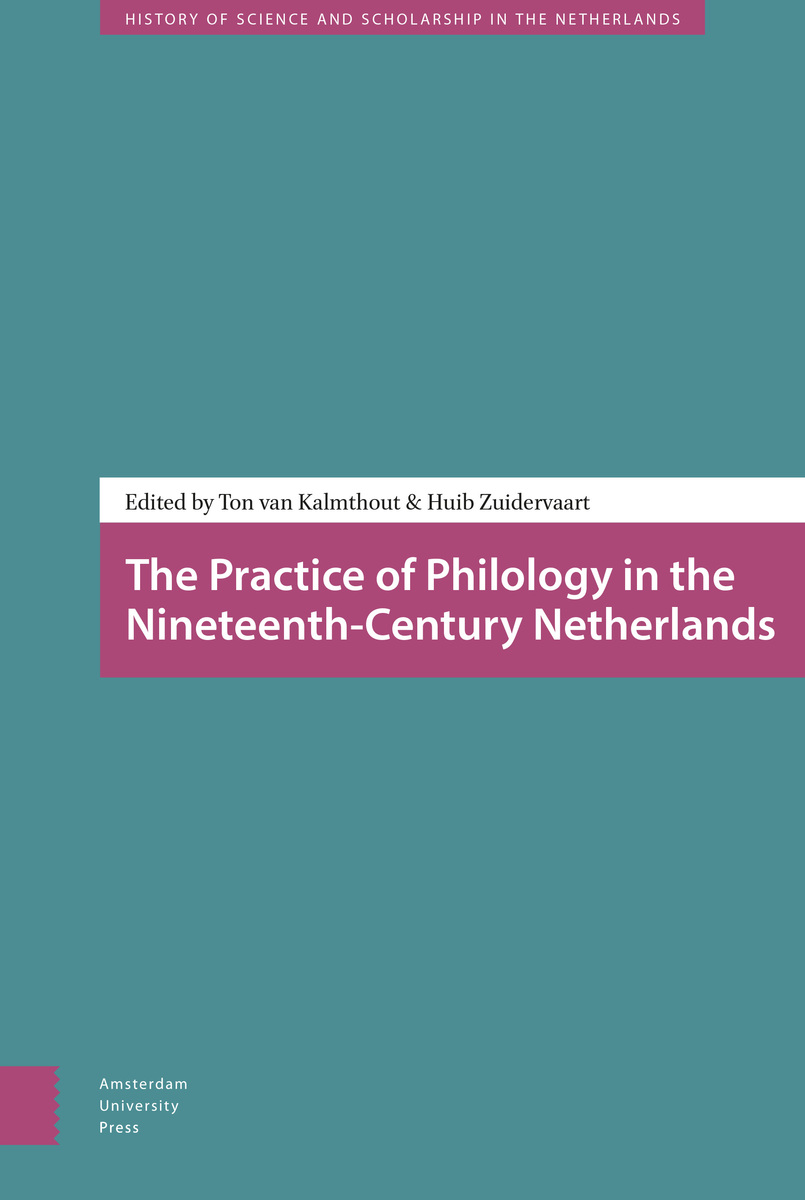 The Practice of Philology in the Nineteenth-Century Netherlands

History of Science and Scholarship in the Netherlands

ABOUT THIS BOOK
The Netherlands have a long and important tradition in scholarly philology. For instance in the early days of Leiden University 'philology', or the critical examination of classical texts, was regarded as a 'cutting-edge science'. This field of scholarship had far reaching implications on disciplines such as theology, chronology, astronomy, history, law and other demarcated bodies of knowledge identified as a separate science. Regardless of the exact field of inquiry, philologists as protectors and teachers of the written heritage always played a pivotal role in the formation of the cultural repertoire of the educated public. As men of learning and high esteem, philologists also exerted influence outside the cultural sphere, especially in politics and religion. The ever-changing composition of the philological frame of reference made no difference in this respect. But in the nineteenth century, the practice of philology was passing a crucial phase of change. In both its object of study and in its methods, several fundamental modifications occurred. Texts in the vernacular and national philologies attracted more and more attention of the public, and 'neo-philology' succeeded in taking over the central position traditionally occupied by classical philology. Subfields such as 'linguistics', 'edition technique' and 'history' grew into new, more-or-less independent (sub-)disciplines, whereas scientific methods such as stemmatology and comparative approaches were introduced in the humanities. This redesigned the landscape of philology radically. New boundaries became apparent and existing ones were questioned or drawn sharper. At the time, philology underwent an accelerated process of differentiation and professionalization. Philology demarcated its own more or less independent sphere, with a specific authority. The establishment of a branch of 'national philology' can be regarded as an example of discipline formation in the humanities. This fascinating process of change and the search for new boundaries in Dutch philology is highlighted in this book The Practice of Philology in the Netherlands in the Nineteenth Century, the first book on this topic in the English language.
AUTHOR BIOGRAPHY
Huib J. Zuidervaart is a senior historian of science at the Huygens Institute for the History of the Netherlands of the Royal Netherlands Academy of Arts and Sciences in The Hague. He is the editor-in-chief of Studium, the official journal for the History of Science and Universities in the Low Countries and member of the editorial board of the book series History of Science and Scholarship in the Netherlands.