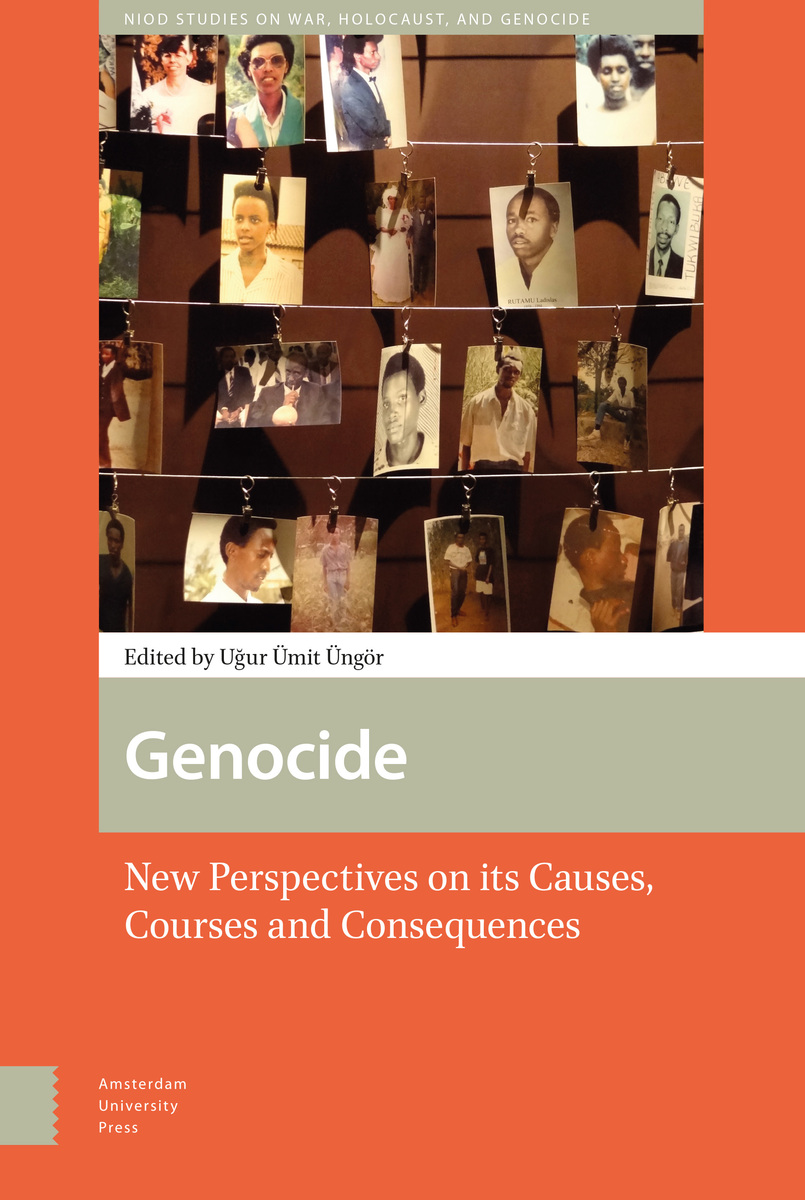 Genocide: New Perspectives on its Causes, Courses and Consequences

ABOUT THIS BOOK
The twentieth century has been called, not inaccurately, a century of genocide. And the beginning of the twenty-first century has seen little change, with genocidal violence in Darfur, Congo, Sri Lanka, and Syria. Why is genocide so widespread, and so difficult to stop, across societies that differ so much culturally, technologically, and politically?That's the question that this collection addresses, gathering a stellar roster of contributors to offer a range of perspectives from different disciplines to attempt to understand the pervasiveness of genocidal violence. Challenging outdated beliefs and conventions that continue to influence our understanding, Genocide constitutes a major contribution to the scholarship on mass violence.
AUTHOR BIOGRAPHY
Ugur Ümit Üngör is Assistant Professor at the Department of History at Utrecht University and at the NIOD: Institute for War, Holocaust, and Genocide Studies in Amsterdam. His main area of interest is the historical sociology of mass violence. His most recent publications include Confiscation and Destruction: The Young Turk Seizure of Armenian Property (Continuum, 2011) and the award-winning The Making of Modern Turkey: Nation and State in Eastern Anatolia, 1913-1950 (Oxford University Press, 2011).