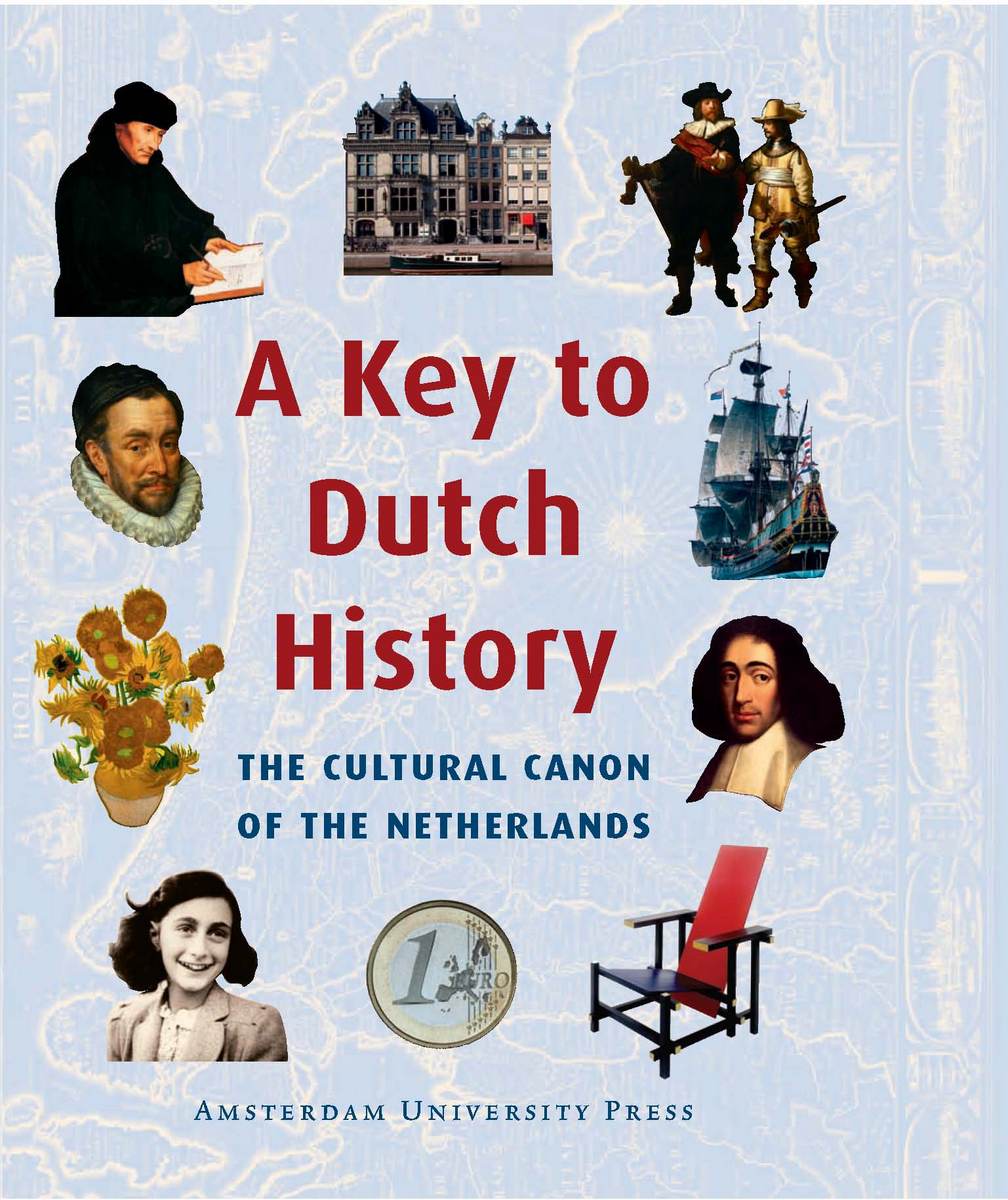 A Key to Dutch History: The Cultural Canon of the Netherlands

ABOUT THIS BOOK
Many people know the stories behind the tulip mania in the 17th century and the legacy of the Dutch East India Company, but what basic knowledge of Dutch history and culture should be passed on to future generations? A Key to Dutch History and its resulting overview of historical highlights, assembled by a number of specialists in consultation with the Dutch general public, provides a thought-provoking and timely answer. The democratic process behind the volume is reminiscent of the way in which the Netherlands has succeeded for centuries at collective craftsmanship, and says as much about the Netherlands as does the outcome of the opinions voiced.The Cultural Canon of the Netherlands consists of a list of fifty topics from Dutch culture and history, varying from the megalithic tombs in the province of Drenthe and Willem of Orange to the Dutch constitution and the vast natural gas field in the province of Groningen. These fifty topics act as a framework for understanding and even studying Dutch culture and history. The canon should lead to further understanding and deepening of our knowledge of our past and act as an inspirational source for pupils, students and the public at large.
AUTHOR BIOGRAPHY
Frits van Oostrom is University Professor for the humanities at Utrecht University. He is also the former president of the Royal Netherlands Academy of Arts and Sciences.