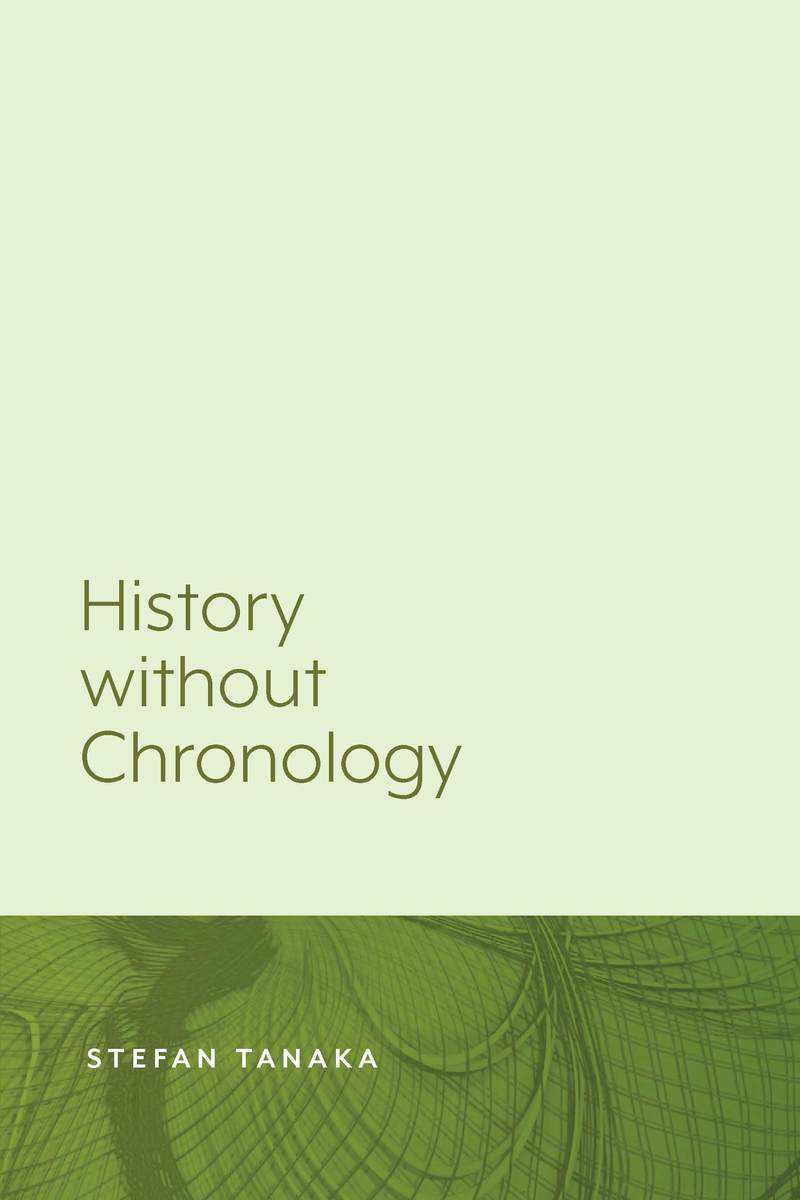 ABOUT THIS BOOK
Although numerous disciplines recognize multiple ways of conceptualizing time, Stefan Tanaka argues that scholars still overwhelmingly operate on chronological and linear Newtonian or classical time that emerged during the Enlightenment. This short, approachable book implores the humanities and humanistic social sciences to actively embrace the richness of different times that are evident in non-modern societies and have become common in several scientific fields throughout the twentieth century. Tanaka first offers a history of chronology by showing how the social structures built on clocks and calendars gained material expression. Tanaka then proposes that we can move away from this chronology by considering how contemporary scientific understandings of time might be adapted to reconceive the present and pasts. This opens up a conversation that allows for the possibility of other ways to know about and re-present pasts. A multiplicity of times will help us broaden the historical horizon by embracing the heterogeneity of our lives and world via rethinking the complex interaction between stability, repetition, and change. This history without chronology also allows for incorporating the affordances of digital media.
AUTHOR BIOGRAPHY
Stefan Tanaka is professor of communication at the University of California, San Diego. He is the author of New Times in Modern Japan, Princeton University Press, 2004 and Japan's Orient: Rendering Pasts into History, University of California Press, 1993. Awarded John King Fairbank Prize of the American Historical Association and named Outstanding Academic book by Choice.