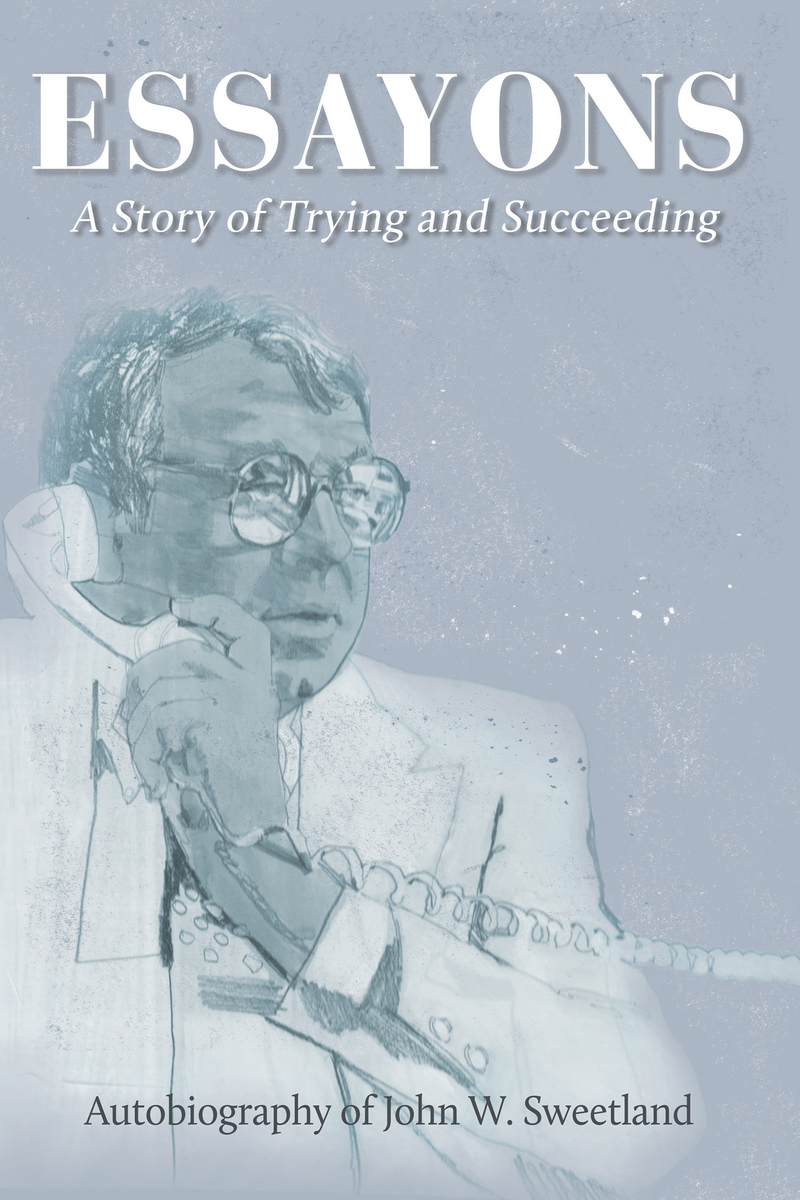 ABOUT THIS BOOK
From the humble roots of a small town in Michigan to the building of an entrepreneurial empire, John Sweetland’s life story captures the spirit of the American Dream. This adventurous narrative explores the journey of a young American growing up in the Midwest, his formative years in the military and at university, and his career as a leader of commerce. His background not only laid the foundation for an economist, but also a visionary and philanthropist. Spanning nearly a century, John Sweetland’s autobiography travels broadly with a voice that is reflective and humorous as well as relatable and inspirational.
AUTHOR BIOGRAPHY
John W. Sweetland is a successful executive with extensive backgrounds in publically held and private equity corporations. A graduate of the University of Michigan and a former officer in the U.S. Army Corps of Engineers, he presently resides with his wife, Cordelia, in Los Angeles.