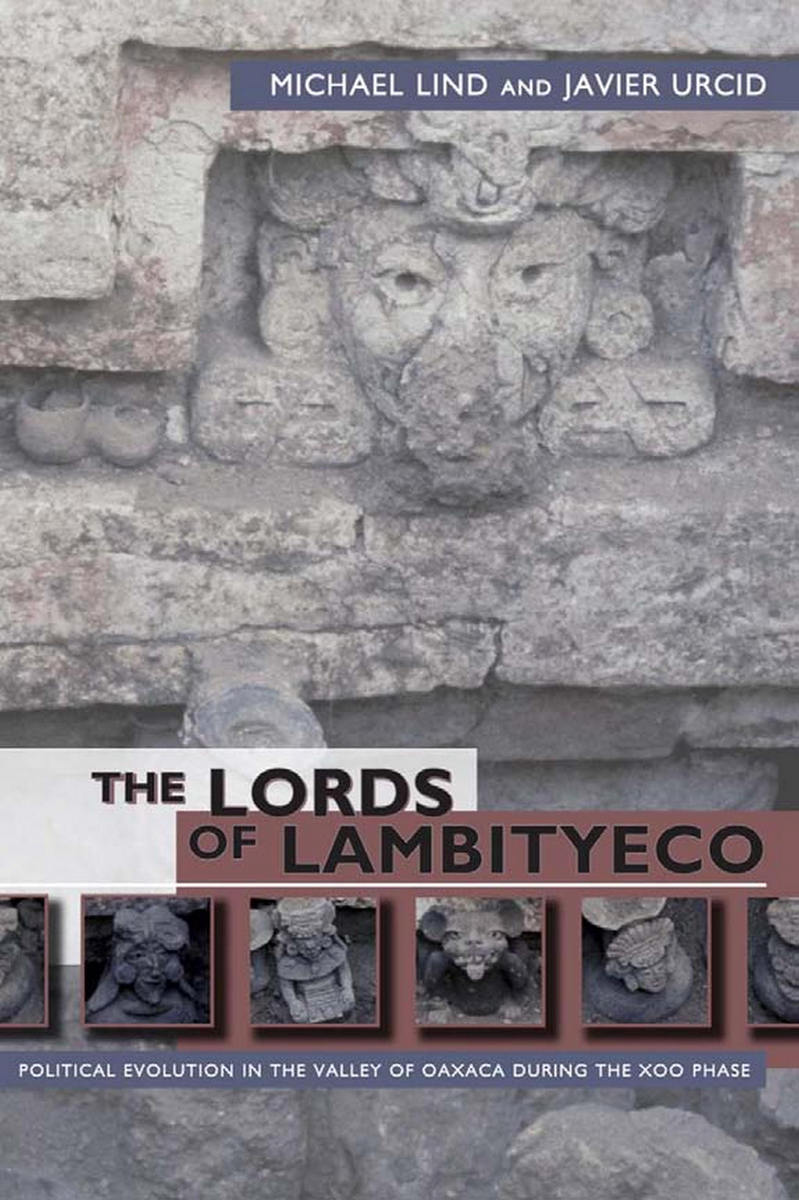 The Lords of Lambityeco: Political Evolution in the Valley of Oaxaca during the Xoo Phase

ABOUT THIS BOOK
The Valley of Oaxaca was unified under the rule of Monte Albán until its collapse around AD 800. Using findings from John Paddock’s long-term excavations at Lambityeco from 1961 to 1976, Michael Lind and Javier Urcid examine the political and social organization of the ancient community during the Xoo Phase (Late Classic period).Focusing on change within this single archaeological period rather than between time periods, The Lords of Lambityeco traces the changing political relationships between Lambityeco and Monte Albán that led to the fall of the Zapotec state. Using detailed analysis of elite and common houses, tombs, and associated artifacts, the authors demonstrate increased political control by Monte Albán over Lambityeco prior to the abandonment of both settlements. Lambityeco is the most thoroughly researched Classic period site in the valley after Monte Albán, but only a small number of summary articles have been published about this important locale. This, in combination with Lambityeco’s status as a secondary center—one that allows for greater understanding of core and periphery dynamics in the Monte Albán state—makes The Lords of Lambityeco a welcome and significant contribution to the literature on ancient Mesoamerica.
AUTHOR BIOGRAPHY
Michael Lind was an anthropology professor at Santa Ana College in the 1970s and a bilingual science teacher in the Santa Ana Unified School District from 1984 until he retired in 2004. Javier Urcid is an associate professor of anthropology and director of the Latin American and Latino Studies Program at Brandeis University.