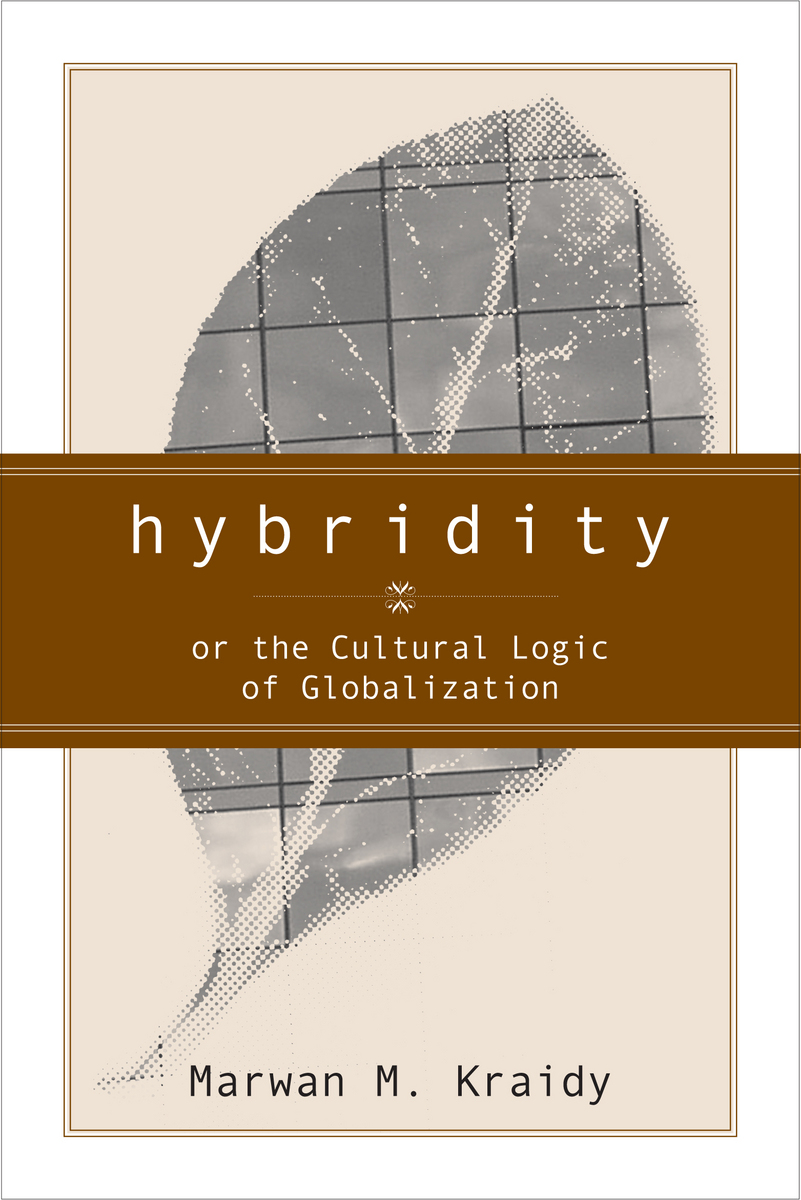 Hybridity: The Cultural Logic Of Globalization

ABOUT THIS BOOK
The intermingling of people and media from different cultures is a communication-based phenomenon known as hybridity. Drawing on original research from Lebanon to Mexico and analyzing the use of the term in cultural and postcolonial studies (as well as the popular and business media), Marwan Kraidy offers readers a history of the idea and a set of prescriptions for its future use.Kraidy analyzes the use of the concept of cultural mixture from the first century A.D. to its present application in the academy and the commercial press. The book's case studies build an argument for understanding the importance of the dynamics of communication, uneven power relationships, and political economy as well as culture, in situations of hybridity. Kraidy suggests a new framework he developed to study cultural mixture—called critical transculturalism—which uses hybridity as its core concept, but in addition, provides a practical method for examining how media and communication work in international contexts.
AUTHOR BIOGRAPHY
Marwan M. Kraidy is Assistant Professor of International Communication at the School of International Service, American University. He is co-editor of Global Media Studies: Ethnographic Perspectives.