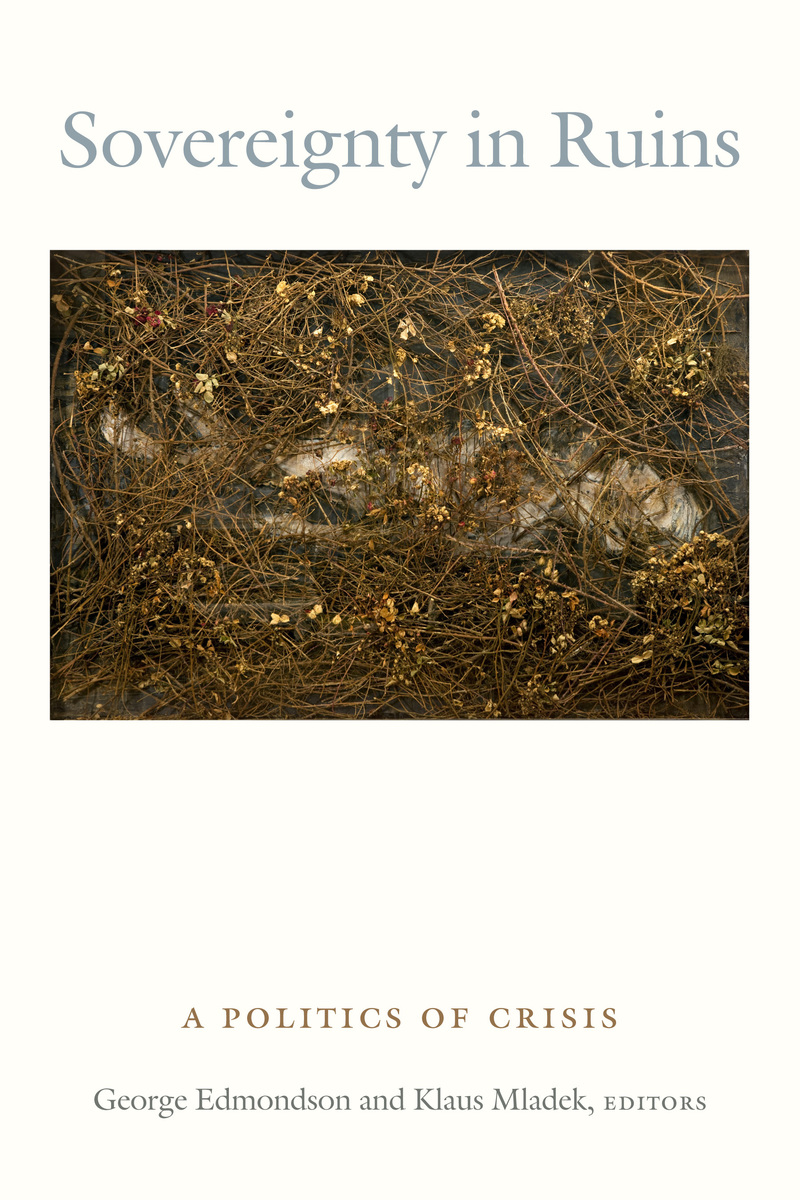 Sovereignty in Ruins: A Politics of Crisis

ABOUT THIS BOOK
Featuring essays by some of the most prominent names in contemporary political and cultural theory, Sovereignty in Ruins presents a form of critique grounded in the conviction that political thought is itself an agent of crisis. Aiming to develop a political vocabulary capable of critiquing and transforming contemporary political frameworks, the contributors advance a politics of crisis that collapses the false dichotomies between sovereignty and governmentality and between critique and crisis. Their essays address a wide range of topics, such as the role history plays in the development of a politics of crisis; Arendt's controversial judgment of Adolf Eichmann; Strauss's and Badiou's readings of Plato's Laws; the acceptance of the unacceptable; the human and nonhuman; and flesh as a biopolitical category representative of the ongoing crisis of modernity. Altering the terms through which political action may take place, the contributors think through new notions of the political that advance countermodels of biopolitics, radical democracy, and humanity.

Klaus Mladek is Associate Professor of Comparative Literature and German Studies at Dartmouth College and the editor of Police Forces: A Cultural History of an Institution.