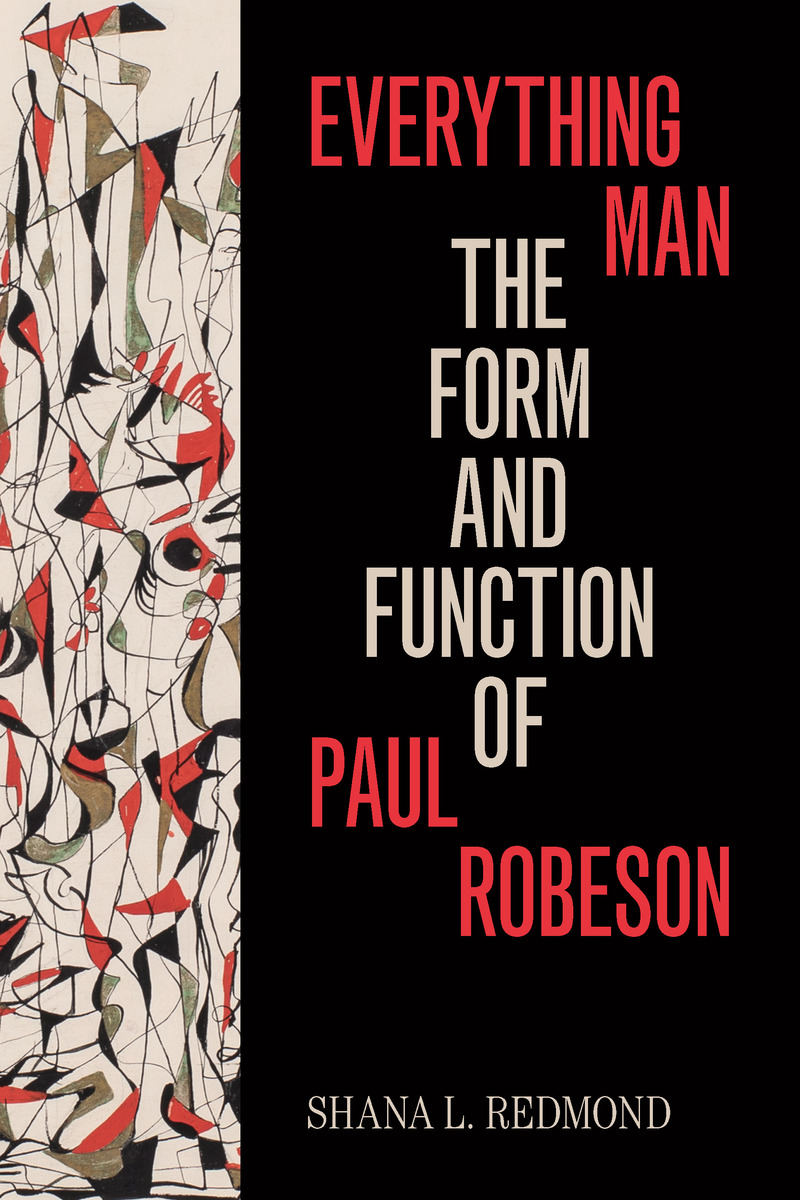 Everything Man: The Form and Function of Paul Robeson

ABOUT THIS BOOK
From his cavernous voice and unparalleled artistry to his fearless struggle for human rights, Paul Robeson was one of the twentieth century's greatest icons and polymaths. In Everything Man Shana L. Redmond traces Robeson's continuing cultural resonances in popular culture and politics. She follows his appearance throughout the twentieth century in the forms of sonic and visual vibration and holography; theater, art, and play; and the physical environment. Redmond thereby creates an imaginative cartography in which Robeson remains present and accountable to all those he inspired and defended. With her bold and unique theorization of antiphonal life, Redmond charts the possibility of continued communication, care, and collectivity with those who are dead but never gone.
AUTHOR BIOGRAPHY
Shana L. Redmond is Professor of Musicology and African American Studies at the University of California, Los Angeles. She is coeditor of Critical Ethnic Studies: A Reader, also published by Duke University Press, and author of Anthem: Social Movements and the Sound of Solidarity in the African Diaspora.