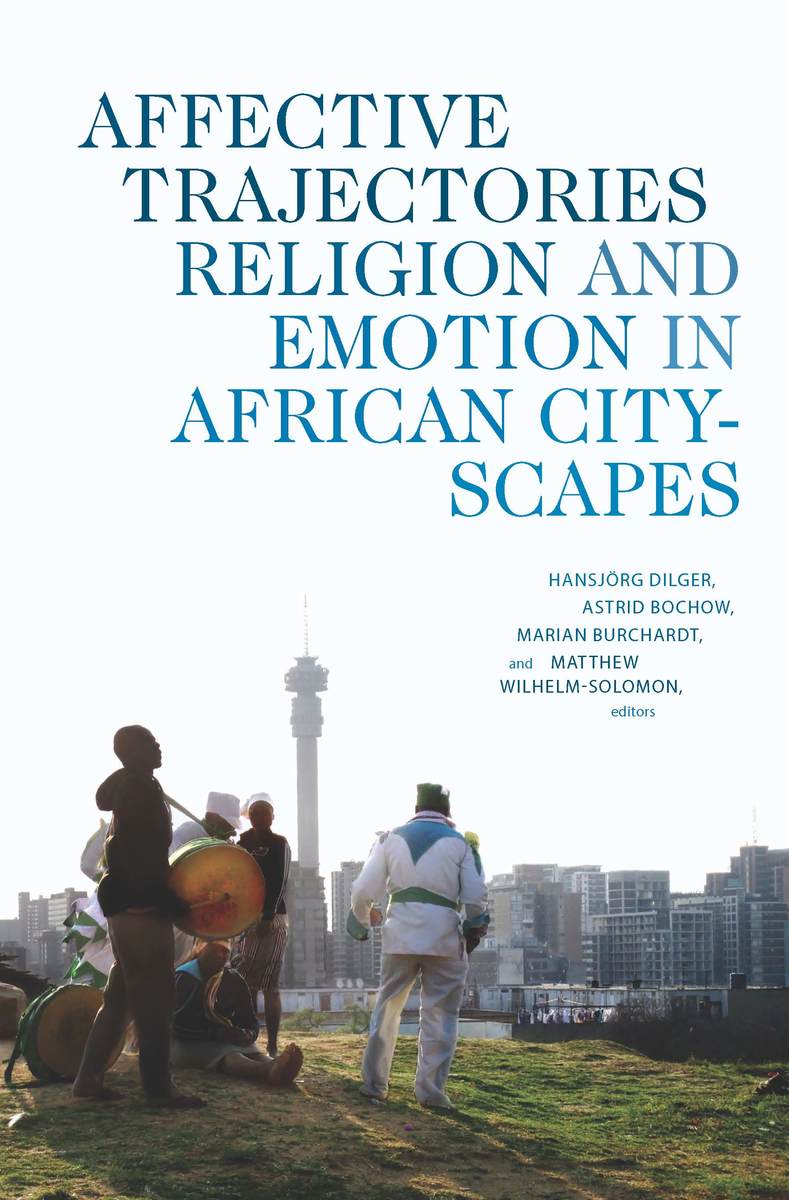 ABOUT THIS BOOK
The contributors to Affective Trajectories examine the mutual and highly complex entwinements between religion and affect in urban Africa in the early twenty-first century. Drawing on ethnographic research throughout the continent and in African diasporic communities abroad, they trace the myriad ways religious ideas, practices, and materialities interact with affect to configure life in urban spaces. Whether examining the affective force of the built urban environment or how religious practices contribute to new forms of attachment, identification, and place-making, they illustrate the force of affect as it is shaped by temporality and spatiality in the religious lives of individuals and communities. Among other topics, they explore Masowe Apostolic Christianity in relation to experiences of displacement in Harare, Zimbabwe; Muslim identity, belonging, and the global ummah in Ghana; crime, emotions, and conversion to neo-Pentecostalism in Cape Town; and spiritual cleansing in a Congolese branch of a Japanese religious movement. In so doing, the contributors demonstrate how the social and material living conditions of African cities generate diverse affective forms of religious experiences in ways that foster both localized and transnational paths of emotional knowledge.

Astrid Bochow is Senior Researcher at the Institute of Social and Cultural Anthropology at Georg-August-Universität Göttingen.

Marian Burchardt is Professor of Sociology at Leipzig University.

Matthew Wilhelm-Solomon is Lecturer of Social Anthropology at the University of the Witwatersrand.