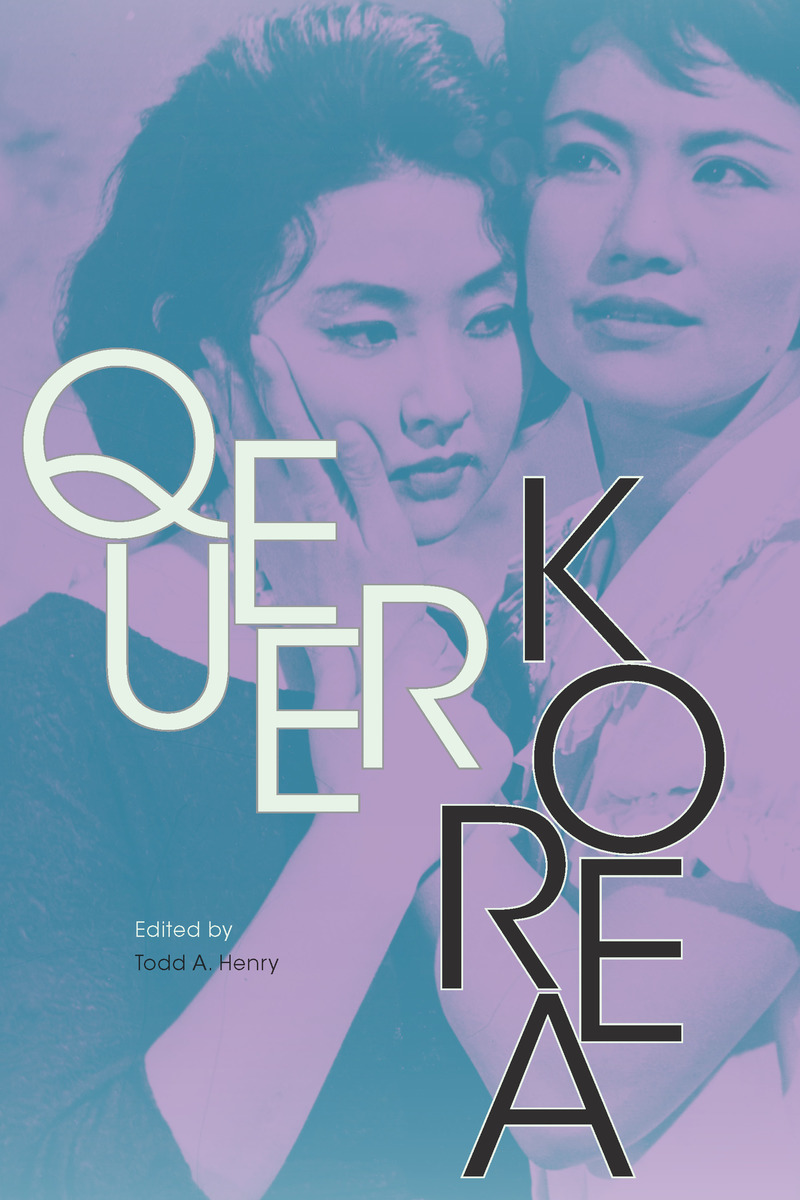 edited by Todd A. Henry

ABOUT THIS BOOK
Since the end of the nineteenth century, the Korean people have faced successive waves of foreign domination, authoritarian regimes, forced dispersal, and divided development. Throughout these turbulent times, “queer” Koreans were ignored, minimized, and erased in narratives of their modern nation, East Asia, and the wider world. This interdisciplinary volume challenges such marginalization through critical analyses of non-normative sexuality and gender variance. Considering both personal and collective forces, the contributors extend individualized notions of queer neoliberalism beyond those typically set in Western queer theory. Along the way, they recount a range of illuminating topics, from shamanic rituals during the colonial era and B-grade comedy films under Cold War dictatorship to female masculinity among today’s youth and transgender confrontations with the resident registration system. More broadly, Queer Korea offers readers new ways of understanding the limits and possibilities of human liberation under exclusionary conditions of modernity in Asia and beyond.