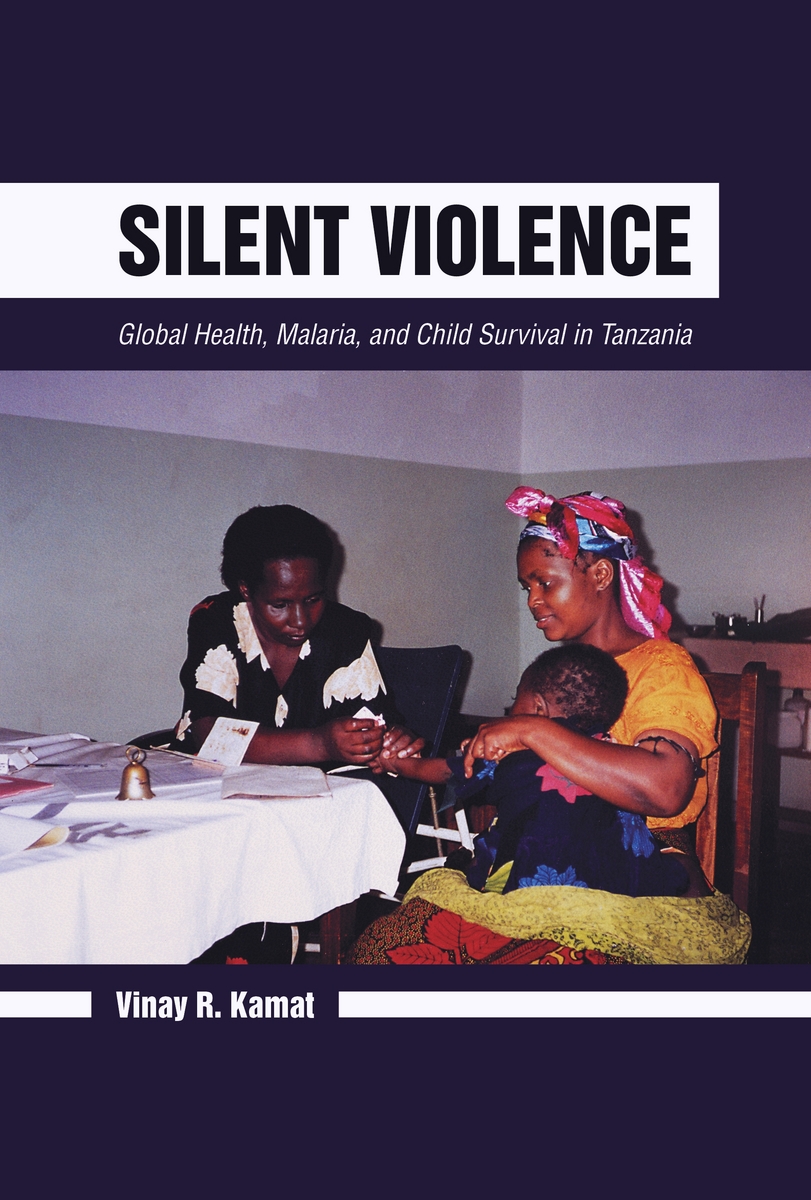 ABOUT THIS BOOK
Silent Violence engages the harsh reality of malaria and its effects on marginalized communities in Tanzania. Vinay R. Kamat presents an ethnographic analysis of the shifting global discourses and practices surrounding malaria control and their impact on the people of Tanzania, especially mothers of children sickened by malaria.

Malaria control, according to Kamat, has become increasingly medicalized, a trend that overemphasizes biomedical and pharmaceutical interventions while neglecting the social, political, and economic conditions he maintains are central to Africa’s malaria problem. Kamat offers recent findings on global health governance, neoliberal economic and health policies, and their impact on local communities.

Seeking to link wider social, economic, and political forces to local experiences of sickness and suffering, Kamat analyzes the lived experiences and practices of people most seriously affected by malaria—infants and children. The persistence of childhood malaria is a form of structural violence, he contends, and the resultant social suffering in poor communities is closely tied to social inequalities.

Silent Violence illustrates the evolving nature of local responses to the global discourse on malaria control. It advocates for the close study of disease treatment in poor communities as an integral component of global health funding. This ethnography combines a decade of fieldwork with critical review and a rare anthropological perspective on the limitations of the bureaucratic, technological, institutional, medical, and political practices that currently determine malaria interventions in Africa.
AUTHOR BIOGRAPHY
Vinay Kamat is an associate professor of anthropology at the University of British Columbia. He has conducted extensive fieldwork in Tanzania on malaria control and social suffering.