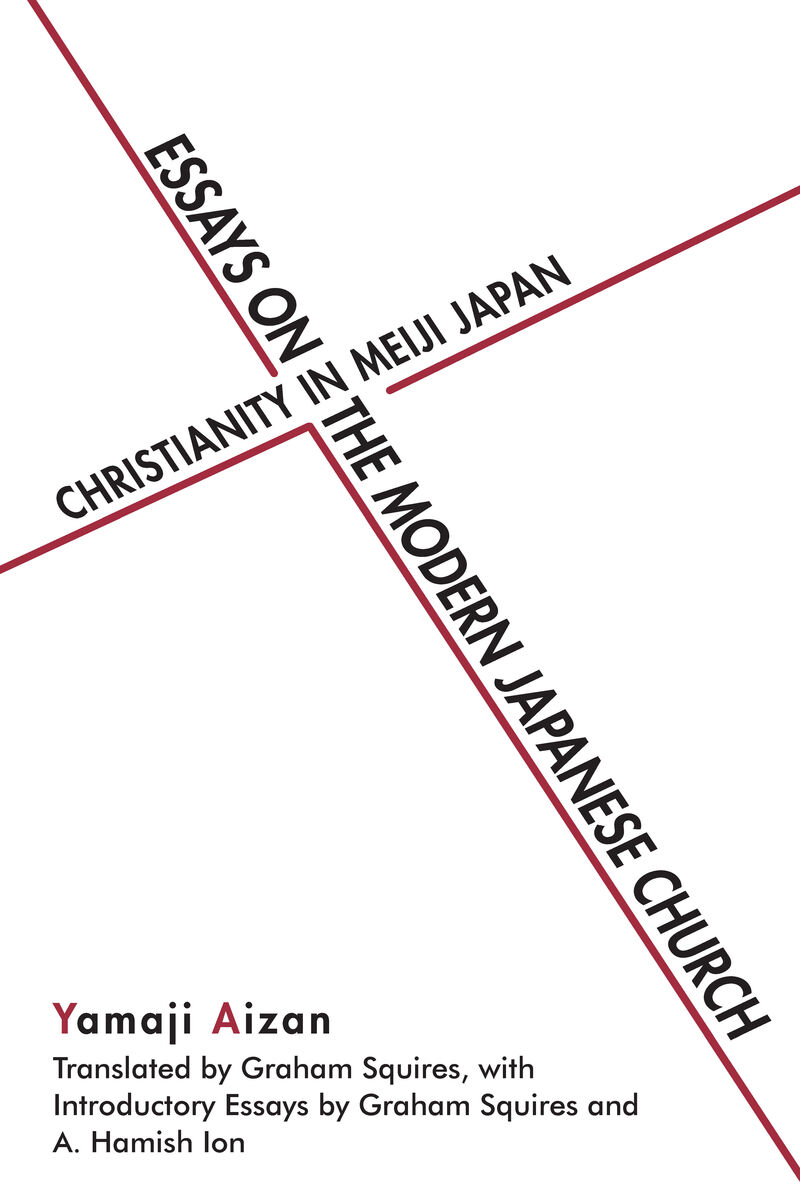 Essays on the Modern Japanese Church: Christianity in Meiji Japan

by Aizan Yamaji
translated by Graham Squires and Grahan Squires

ABOUT THIS BOOK
Essays on the Modern Japanese Church (Gendai Nihon kyokai shiron), published in 1906, was the first Japanese-language history of Christianity in Meiji Japan. Yamaji Aizan’s firsthand account describes the reintroduction of Christianity to Japan—its development, rapid expansion, and decline—and its place in the social, political, and intellectual life of the Meiji period. Yamaji’s overall argument is that Christianity played a crucial role in shaping the growth and development of modern Japan.
Yamaji was a strong opponent of the government-sponsored “emperor-system ideology,” and through his historical writing he tried to show how Japan had a tradition of tolerance and openness at a time when government-sponsored intellectuals were arguing for greater conformity and submissiveness to the state on the basis of Japanese “national character.”
Essays is important not only in terms of religious history but also because it highlights broad trends in the history of Meiji Japan. Introductory chapters explore the significance of the work in terms of the life and thought of its author and its influence on subsequent interpretations of Meiji Christianity.
AUTHOR BIOGRAPHY
Graham Squires is Lecturer in Japanese in the Department of Modern Languages, University of Newcastle, Australia.
A. Hamish Ion is Professor in the Department of History, Royal Military College of Canada, Kingston, Ontario.