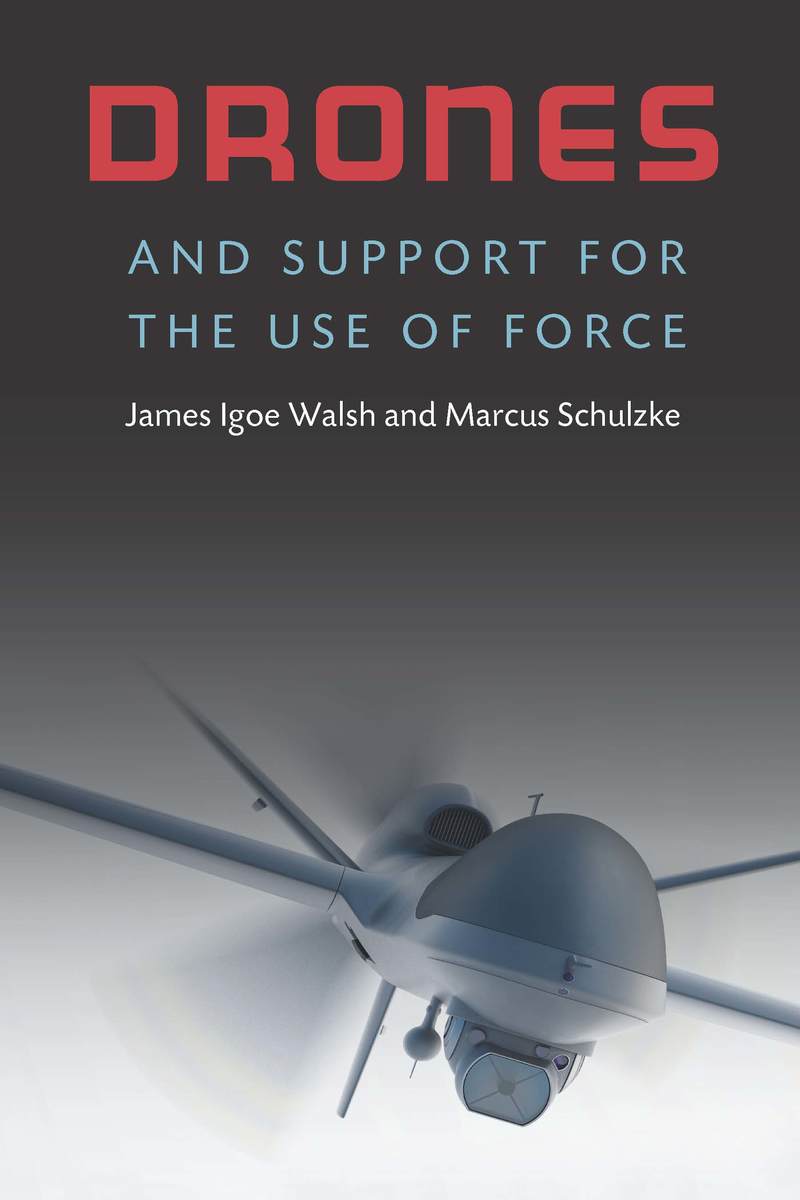 Drones and Support for the Use of Force

ABOUT THIS BOOK
Combat drones are transforming attitudes about the use of military force. Military casualties and the costs of conflict sap public support for war and for political and military leaders. Combat drones offer an unprecedented ability to reduce these costs by increasing accuracy, reducing the risks to civilians, and protecting military personnel from harm. These advantages should make drone strikes more popular than operations involving ground troops. Yet many critics believe drone warfare will make political leaders too willing to authorize wars, weakening constraints on the use of force. Because combat drones are relatively new, these arguments have been based on anecdotes, a handful of public opinion polls, or theoretical speculation.

Drones and Support for the Use of Force uses experimental research to analyze the effects of combat drones on Americans’ support for the use of force. The authors’ findings—that drones have had important but nuanced effects on support for the use of force—have implications for democratic control of military action and civil-military relations and provide insight into how the proliferation of military technologies influences foreign policy.
AUTHOR BIOGRAPHY
James Igoe Walsh is Professor of Political Science at the University of North Carolina at Charlotte.
Marcus Schulzke is an independent scholar and was formerly a Lecturer in the Department of Politics at the University of York.