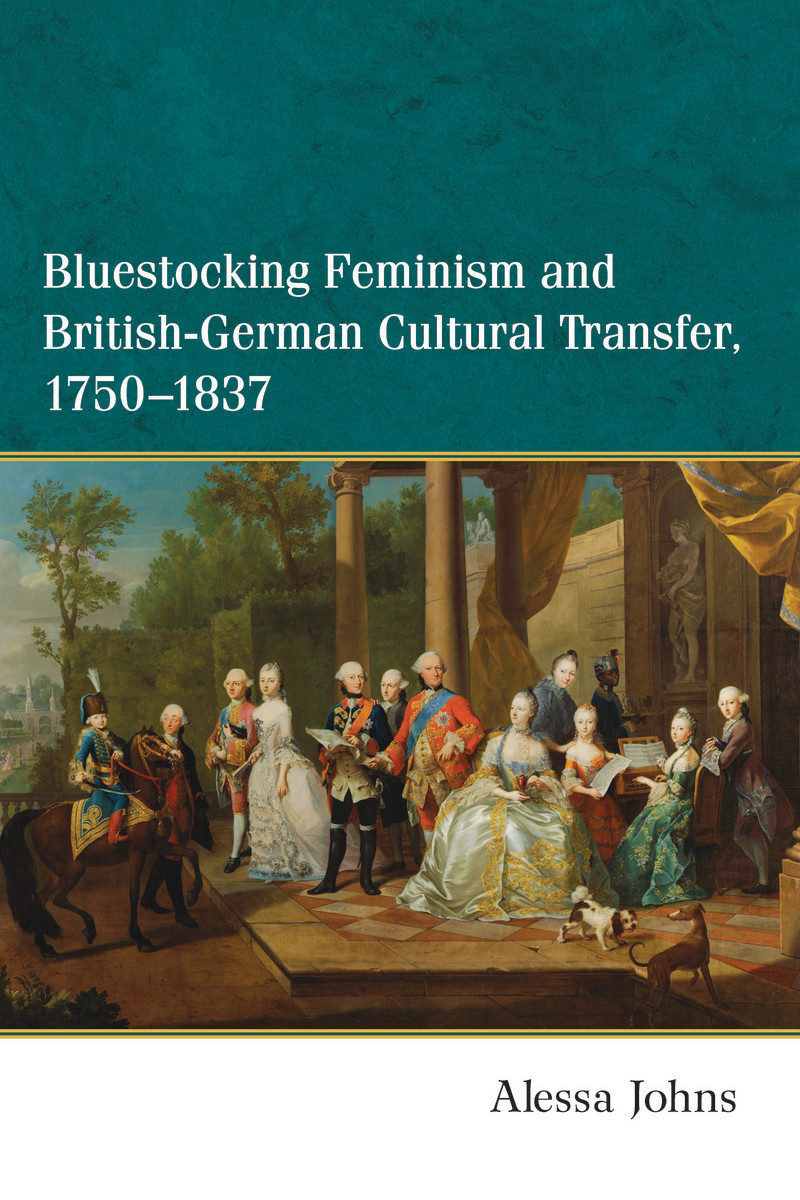 ABOUT THIS BOOK
Bluestocking Feminism and British-German Cultural Transfer, 1750–1837 examines the processes of cultural transfer between Britain and Germany during the Personal Union, the period from 1714 to 1837 when the kings of England were simultaneously Electors of Hanover. While scholars have generally focused on the political and diplomatic implications of the Personal Union, Alessa Johns offers a new perspective by tracing sociocultural repercussions and investigating how, in the period of the American and French Revolutions, Britain and Germany generated distinct discourses of liberty even though they were nonrevolutionary countries. British and German reformists—feminists in particular—used the period’s expanded pathways of cultural transfer to generate new discourses as well as to articulate new views of what personal freedom, national character, and international interaction might be. Johns traces four pivotal moments of cultural exchange: the expansion of the book trade, the rage for translation, the effect of revolution on intra-European travel and travel writing, and the impact of transatlantic journeys on visions of reform. Johns reveals the way in which what she terms “bluestocking transnationalism” spawned discourses of liberty and attempts at sociocultural reform during this period of enormous economic development, revolution, and war.
AUTHOR BIOGRAPHY
Alessa Johns is Associate Professor of English, University of California at Davis.