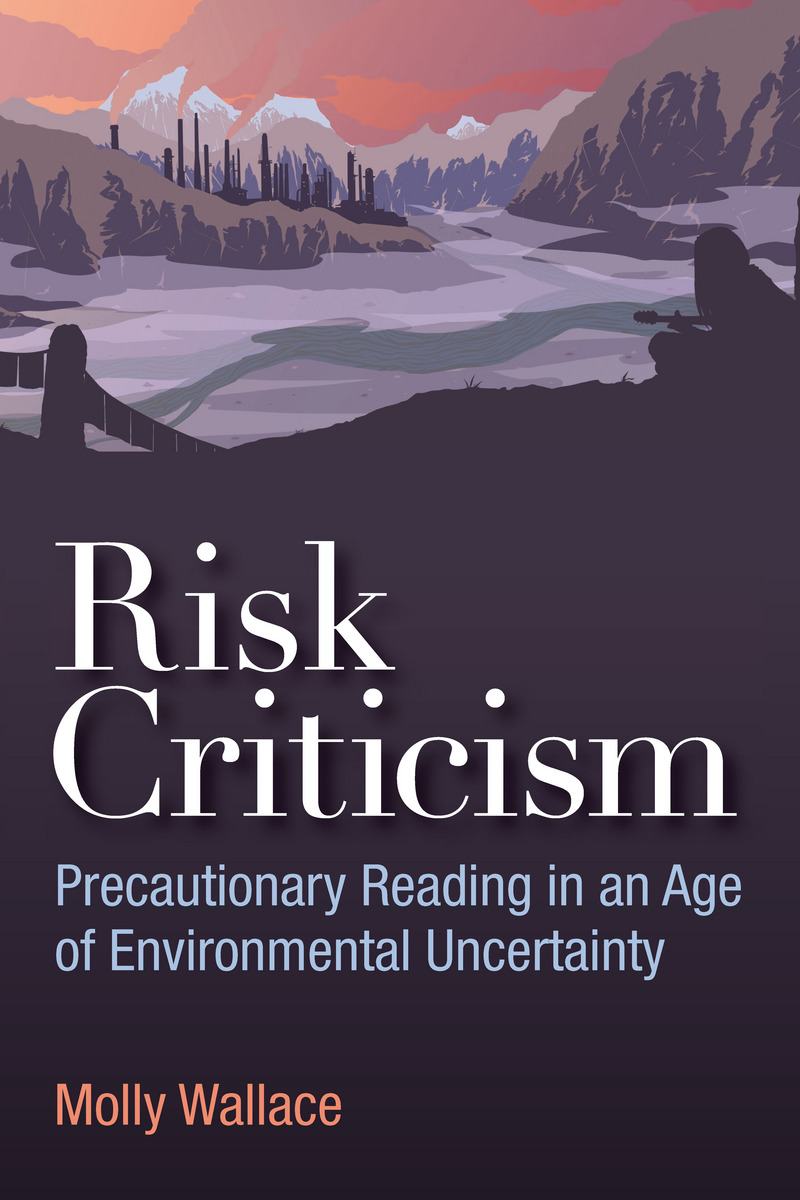 Risk Criticism: Precautionary Reading in an Age of Environmental Uncertainty

ABOUT THIS BOOK
Risk Criticism is a study of literary and cultural responses to global environmental risk in an age of unfolding ecological catastrophe. In 2015, the Bulletin of the Atomic Scientists reset its iconic Doomsday Clock to three minutes to midnight, as close to the apocalypse as it has been since 1953. What pushed its hands was not just the threat of nuclear weapons, but also other global environmental risks that the Bulletin judged to have risen to the scale of the nuclear, including climate change and innovations in the life sciences. If we may once have believed that the end of days would come in a blaze of nuclear firestorm, we now suspect that the apocalypse may be much slower, creeping in as chemical toxins, climate change, or nano-technologies run amok.

Taking inspiration from the questions raised by the Bulletin’s synecdochical “nuclear,” Risk Criticism aims to generate a hybrid form of critical practice that brings “nuclear criticism” into conversation with ecocriticism. Through readings of novels, films, theater, poetry, visual art, websites, news reports, and essays, Risk Criticism tracks the diverse ways in which environmental risks are understood and represented today.
AUTHOR BIOGRAPHY
Molly Wallace is Associate Professor of English at Queen’s University. She obtained her PhD from the University of Washington.