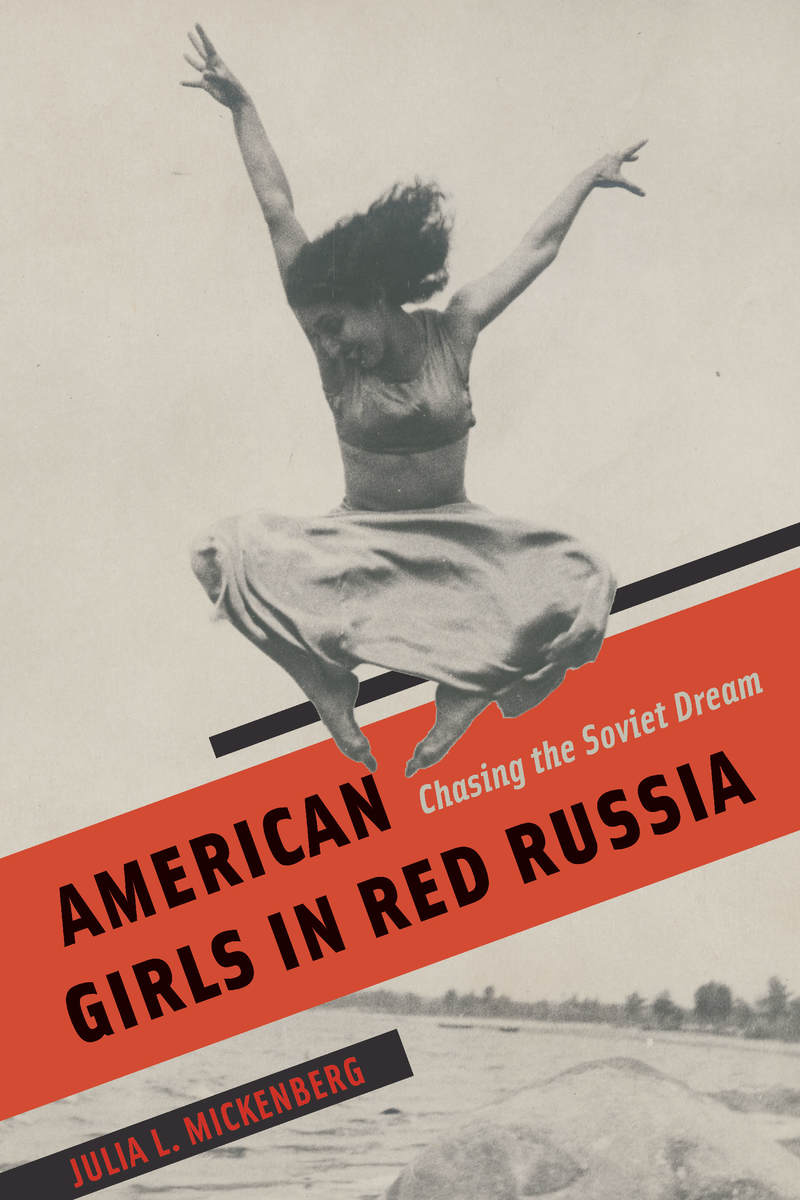 ABOUT THIS BOOK
If you were an independent, adventurous, liberated American woman in the 1920s or 1930s where might you have sought escape from the constraints and compromises of bourgeois living? Paris and the Left Bank quickly come to mind. But would you have ever thought of Russia and the wilds of Siberia? This choice was not as unusual as it seems now. As Julia L. Mickenberg uncovers in American Girls in Red Russia, there is a forgotten counterpoint to the story of the Lost Generation: beginning in the late nineteenth century, Russian revolutionary ideology attracted many women, including suffragists, reformers, educators, journalists, and artists, as well as curious travelers. Some were famous, like Isadora Duncan or Lillian Hellman; some were committed radicals, though more were just intrigued by the “Soviet experiment.” But all came to Russia in search of social arrangements that would be more equitable, just, and satisfying. And most in the end were disillusioned, some by the mundane realities, others by horrifying truths.

Mickenberg reveals the complex motives that drew American women to Russia as they sought models for a revolutionary new era in which women would be not merely independent of men, but also equal builders of a new society. Soviet women, after all, earned the right to vote in 1917, and they also had abortion rights, property rights, the right to divorce, maternity benefits, and state-supported childcare. Even women from Soviet national minorities—many recently unveiled—became public figures, as African American and Jewish women noted. Yet as Mickenberg’s collective biography shows, Russia turned out to be as much a grim commune as a utopia of freedom, replete with economic, social, and sexual inequities.

American Girls in Red Russia recounts the experiences of women who saved starving children from the Russian famine, worked on rural communes in Siberia, wrote for Moscow or New York newspapers, or performed on Soviet stages. Mickenberg finally tells these forgotten stories, full of hope and grave disappointments.
AUTHOR BIOGRAPHY
Julia L. Mickenberg is associate professor of American studies at the University of Texas at Austin. She is author of Learning from the Left: Children’s Literature, the Cold War, and Radical Politics in the United States and coeditor of Tales for Little Rebels: A Collection of Radical Children’s Literature.